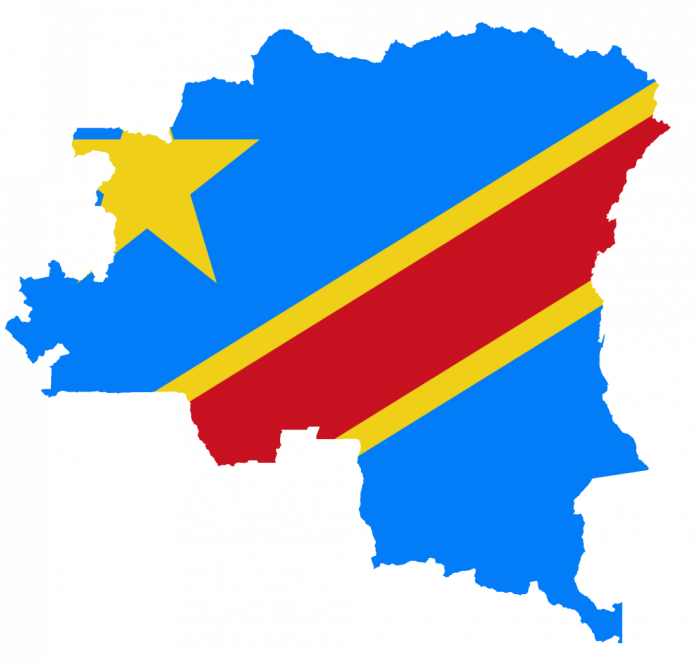 At least 12 people were killed, and another four were injured as a result of an attack in the northeastern province of Ituri in the Democratic Republic of the Congo (DRC), the Actualite news outlet reports.

The attack occurred in the early hours of Friday, in the village of Masome.

At least 12 civilians were killed, one of them died at the Komanda hospital, Actualite said on Friday, adding that four people were injured.

A survivor told the news outlet that militants of the Allied Democratic Forces (ADF) were not involved in the attack.

According to DRC media reports, various armed groups can pose as ADF militants.

ADF was established in 1995 and is active in the DRC as well as in Uganda where it is recognized as a terrorist organization. The United Nations blames ADF for killing hundreds of civilians since 2014. ADF has strong ties with the Islamic State terror group.