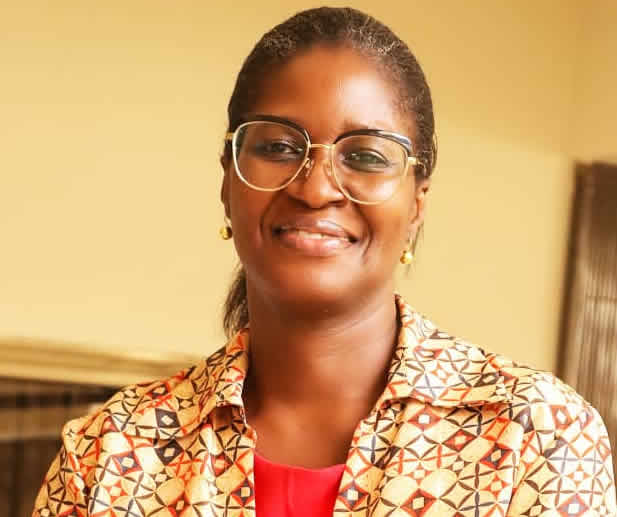 Dr Anim-Wright is a seasoned professional with more than 25 years of management experience in higher education.
A statement issued by the UPSA, which was copied to the Ghana News Agency, said Dr Anim-Wright’s experience spans the areas of fundraising, institutional advancement, and grants and contracts.

It said prior to her appointment, she held the position of Dean of UPSA’s Centre for International Education and Collaboration (CIEC).

As Dean of CIEC, she worked collaboratively with the university community to engage in new programmes that strengthened the university’s internationalisation efforts,” the statement said.

“Under the leadership of the Vice-Chancellor, she worked closely with external partners at other higher education institutions in Ghana and abroad, developing several new collaborations and partnerships to expand UPSA’s international efforts to include faculty, staff and student exchanges.”

It said Dr Anim-Wright also served as the lead on several international grants and programmes, and successfully wrote proposals for funding of grants.

The statement said prior to UPSA, she held the position as the first female President of the African University College of Communications.

It said as President, she led the University through several important milestones including the development of additional graduate programme, infrastructure expansion and upgrades, and programme and institutional reaccreditations.

The statement said Dr Anim-Wright worked at the Ghana Institute of Management and Public Administration (GIMPA) from 2010 to 2013.

It said she joined as the Director of the Centre for Management Development and later served as the first Director of GIMPA’s Office of Corporate Affairs and Institutional Advancement.

The statement said prior to GIMPA, Dr Anim-Wright was Vice President for Institutional Advancement at Western Connecticut State University (WCSU), Danbury, CT (USA) from 2005 to 2010 where she had overall responsibility for the stewardship of WCSU’s advancement programme.

It said she also served as Director of Public Relations and Director of University Relations at WCSU.
It said Dr Anim-Wright is currently the host of the longest running news show on Ghanaian television, ‘Talking Point’.

The statement said the holds a PhD in Interdisciplinary Studies with a concentration in Communication and Development from Union Institute and University in Cincinnati, Ohio, United States.

It said the University Council, Vice-Chancellor and the entire University community congratulates Dr Anim-Wright on her appointment.