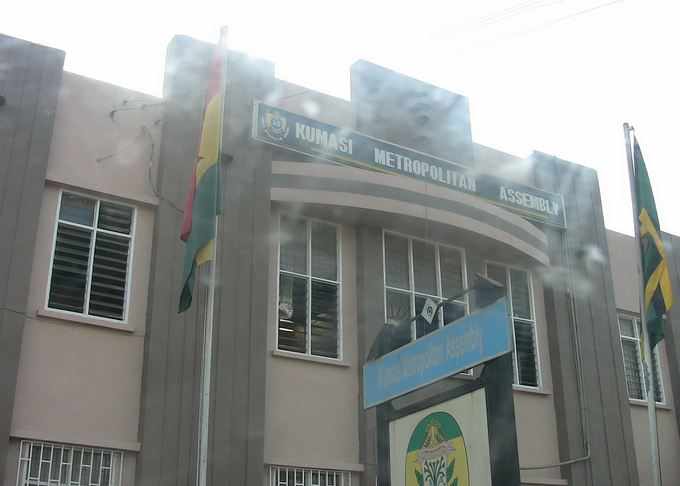 He has, therefore, appealed to parties involved in the elections of the PM in KMA to go back to the drawing board and ensure that a PM was elected peacefully for the legal, political and democratic rights of all parties. 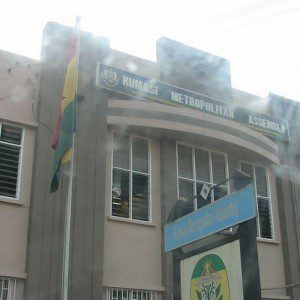 In a statement issued and copied to the Ghana News Agency on Tuesday, he urged the Ashanti Regional Co-ordinating Council (RCC) to properly monitor, coordinate, and evaluate the issues in the KMA and facilitate the process in a an objective, professional and unbiased manner.

This, he said, would ensure that a PM was elected for the KMA in the shortest possible time.

“The RCC is especially called upon to perform its legally assigned role within Ghana’s decentralisation system under Articles 255 and 256 of the 1992 Constitution and Part XIII of the Local Government Act 1993, ( Act462),” he said.

Dr Antwi Danso said the continuous absence of a PM of a district assembly could affect the assembly to perform its deliberation, legislation and executive functions.

Dr Antwi Danso said another issue which got affected due to the absence of a PM in assemblies was funding as certain resources such as District Development Facility (DDF) and Urban Development Grant (UDG) as they were allocated to assemblies based on the number of meetings of the assembly and sub committees.

He noted that although Section 120 (3) of the Local Government Act 1993 (Act 462) required the internal audit unit of a district assembly to conduct an audit of the assembly and submit the audit report directly to the PM of the assembly for further action, the report would have to end on the shelves since there would be no PM to review for its implementation.

He said the CLGA was very much concerned about the future of local governance and decentralisation in Ghana and what the political parties had to offer.

He, therefore, called on all political parties to publish their manifesto promises on local governance and decentralisation in the media to educate Ghanaians as they made choices for the impending election.