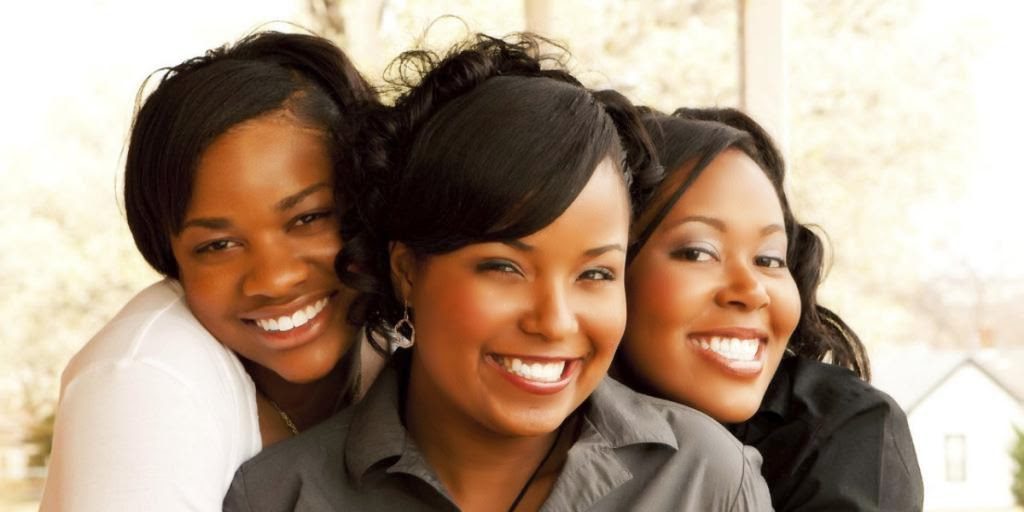 Dr Koma Jehu-Appiah, Country Director of ?Ipas ghana,?an Ngo committed to advancing Women?s Rights, has appealed to NGOs to remain focused on their themes and project areas of specialization instead of moving from one programme to the other. He said it was unfortunate that some NGOs kept changing their projects and themes to attract sponsorship, adding that people would not take such NGOs seriously since they were not focused on their areas of specialization.
Dr Jehu-Appiah said this at the opening of the 6th Annual National CSO Health Forum, organized by the Ghana Coalition of NGOs in Health (GCNH) in Cape Coast on Wednesday.
The two-day conference being attended by members of the coalition drawn from all the regions is under the Theme ?Demanding Health Care Accountability: Role of the CSOs.?
He said some NGOs would not mind leaving their areas of specialization to other sectors if they were sure of sponsorship.

Dr Jehu-Appiah said he would not be surprise to hear that an NGO, for instance which was in the area of malaria, would overnight become experts in Ebola since there was ready sponsorship for the disease.
He said NGOs could not demand accountability from the government when they were not accountable and truthful to their sponsors and the citizenry.

Dr Jehu-Appiah, a past President of GCNH, advised NGOs to always use dialogue in dealing with the government instead of being confrontational.
Dr Kwaku Agyeman Mensah, the Minister of Health, commended GCNH for its complementary role in health care delivery in the country and the participation of the coalition in the health sector over the years had been built into special initiatives like GAVI Alliance, Global Fund to fight malaria, Tuberculosis and malaria, MDG Acceleration Framework and National Strategic Plan of the Ghana AIDs Commission.
He also commended the coalition for supporting the implementation of the country?s Action Plan on maternal health.

Dr Mensah said Ghana?s health system has a fundamental aim of maintain and improving the health care outcomes of Ghanaians and that the system was straining to deal with increasing cost of service and responding to pressure to expand services to enable the inequity gap that existed between urban and rural areas and between the rich and poor to be closed.
He said the Ministry had begun exploring new ways of delivering service in the face of the realities on the ground to improve upon the outcome of investment being made in the health sector.

This had resulted in policies such as the 10 percent cut in the president and ministers salaries directed to the construction of CHPS compounds across the country.
He said in addition the free maternal health care policy was being evaluated and the premium payment reviewed to remove financial barriers as well as the introduction of incentive packages to entice staff to work in deprived communities.
Mr Ken Wujangi, the National Board Chairman of the Coalition, said it was important for the government and CSO to work together and that they needed sound policies to ensure equitable delivery of health care services across all areas.
He said there was also the need for complementary treatments and health care delivery to be accessible, affordable and of high quality to all.
Star-Ghana, WHO, Catholic Relief Services and GAVI Alliance and 16 individuals including board members of the coalition were presented with citations for their contributions to the growth of the Coalition.