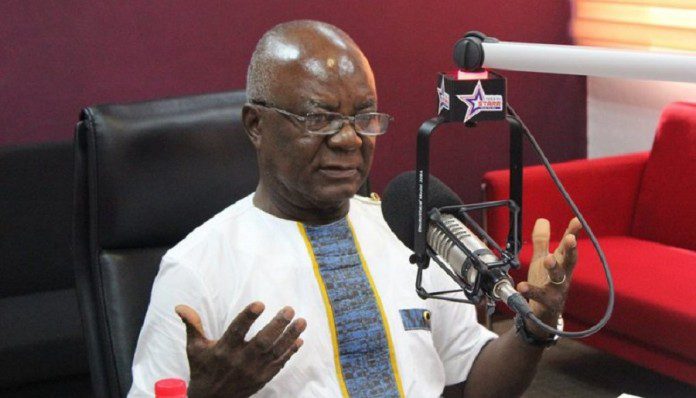 A former director of sports at the Ministry of Youth and Sports Dr. Emmanuel Owusu Ansah has stated that Ghana is wasting money on Black Stars coach Avram Grant.

The Israeli trainer has been slammed by a majority of Ghanaians for his excessive stay outside the country and his lack of attention to the Ghanaian league.

The former Chelsea boss has been in Europe since December last year and has on several occasions been seen doing punditry job on top international channels.

The GFA on Monday ordered Grant to return home “as soon as possible” because he has outlived his leave period.

A letter from the football governing body in Ghana making rounds in the local media stated that the Israeli must come back and monitor local players since he has not been asked to do any monitoring in Europe.

Speaking on Morning Starr Wednesday, Dr. Owusu Ansah advised the GFA to stop wasting resources on the former Portsmouth coach and invest in a local coach.

“One of the best matches I have seen Ghana play was against Germany in Brazil and it was under a local coach so that means we can do better when the people are rightly motivated.”