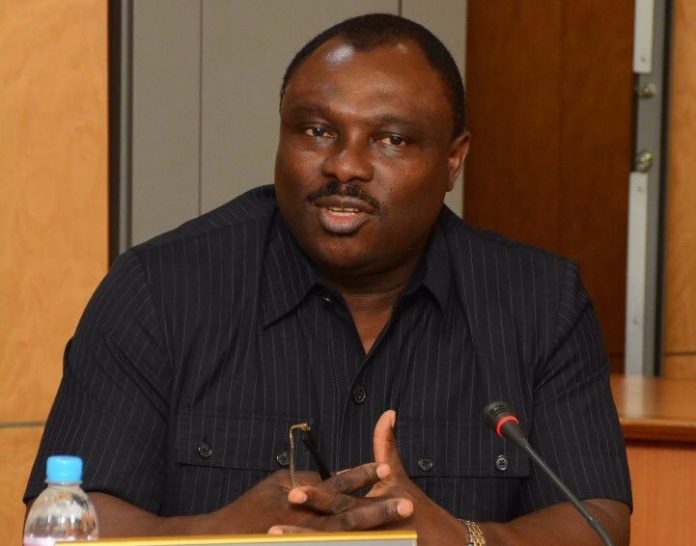 The Ministry of Trade and Industry has endorsed the draft national policy on Aflatoxins with a call for strategic collaborations in implementing the policy to help protect the health of consumers and then for exportation.

Mr Robert Ahomka Lindsay, Deputy Minister of Trade, who received a delegation of the National Steering Committee on Aflatoxin Control (NSCAC), said the need to protect the health of consumers was paramount.

“We support all the work that goes to control Aflatoxins and we support the essence of the draft policy”, he said, emphasizing the importance of working to ensure that the document was well implemented to the letter when finally approved by Cabinet and Parliament.

The importation of most maize products, including bank-mix that are being exported to the international markets are said to be affected by Aflatoxin.

The Deputy Minister said the issue of aflatoxin infection in food and feed went beyond only trade matters but also the critical issue of the health and well-being of the people.

He said the Ministry worked around three key areas- Standards, Trade, and around the industrial value chain comprising agro-processing and feed, all of which, also fed into the key driver of Government’s industrial transformation policy of ‘One District, One Factory’ (1D1F) programme.

He asked the Committee to consider engagements with the Ghana Export Promotion Council, the National Board for Small Scale Industries (NBSSI) and the 200 companies operating under the 1D1F programme and partner them in implementing the Aflatoxin policy where possible.

Dr Rose Omari, Senior Research Scientist, Council for Scientific and Industrial Research-STEPRI said Aflatoxins were immune suppressors that could impair the health of people, stressing the importance of reducing the aflatoxin levels in food and feed.

She said the Policy had seven plan actions and hoped that when approved, it would be enforced at the informal level.
Dr. Omari said the Policy was also expected to increase domestic and international trade for Aflatoxin safe products.