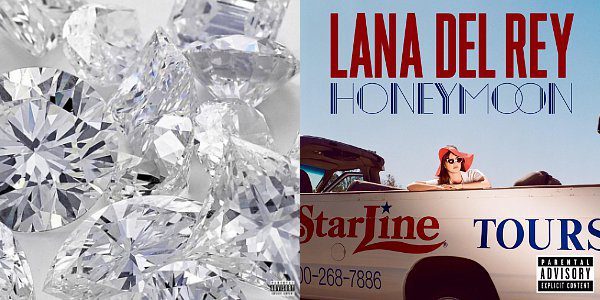 Drake and Future?s ?What a Time to Be Alive? has officially landed at No. 1 on Billboard 200. Nielsen Music reports that the joint mixtape, which was announced just one day before it was made available exclusively through iTunes and Apple Music on Sunday, September 20, opens with 375,000 equivalent album units in its first week that include 334,000 copies of pure album sales.

The project gives the two rappers their second No. 1 album in 2015. Drizzy previously landed atop the list in February with his other surprise release ?If You?re Reading This It?s Too Late?. Meanwhile, Future scored his first No. 1 record on the all-genre albums chart around two months ago with ?DS2?.