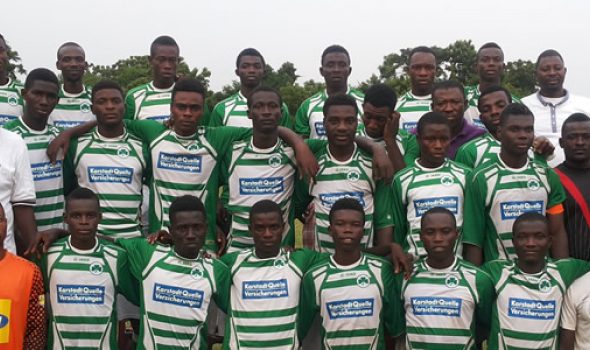 Kurt Okraku, Executive Chairman of Dreams FC has said that the club is only fit to play in the elite national premier league since they are above the competition in division One.

According to the seasoned football administrator, Dreams FC’s quick return the premiership should not surprise Ghanaians.

He said their dominance in the lower division only indicates that they are stronger than the competition there, adding that, they need strong competition.

“We are happy that to be back to where we belong and we be very competitive in all games because we have always shown quality at all times. We were competitive when we were in the premier league, and we were dominant in division one. So I’m sure that everybody in the country will enjoy our presence in the top flight with the quality we bring on board,” Mr. Okraku said.

Dreams were demoted last season to the lower division after the Appeals Committee of the Ghana Football Association reviewed its 2015 decision as directed by the Court of Arbitration for Sports (CAS) for illegally registering a player.

Dreams made a quick return following an impressive display in Zone three of the Division One League last season having amassed 71 points.