Several drone sightings at Frankfurt Airport, Germany’s busiest hub, on Monday caused temporary grounding of flights to and from the airport, German federal police have said.

Between 11:23 a.m. and 1:00 p.m., and between 3:10 p.m. and 4:04 p.m. local time, German air traffic control authority DFS stopped giving clearance for take-offs and landings at Frankfurt Airport due to several drone sightings, the federal police at Frankfurt Airport said in a statement.

Despite an extensive search by the police and airport security, the cause of the incident has not yet been identified, the police said.

The investigation and corresponding criminal proceedings were initiated, according to the police statement.

A total of 57 flights were diverted and 72 flights canceled due to the incident on Monday, affecting approximately 9,700 passengers, the police said citing the airport operator.

Some 28 drone sightings were recorded at Frankfurt Airport in 2019, more than any other airport in Germany, German news agency dpa reported citing DFS data.

In Germany, drones are not allowed to fly within 1.5 km of an airport. Enditem 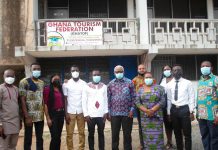 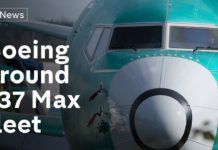 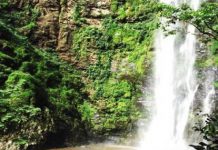