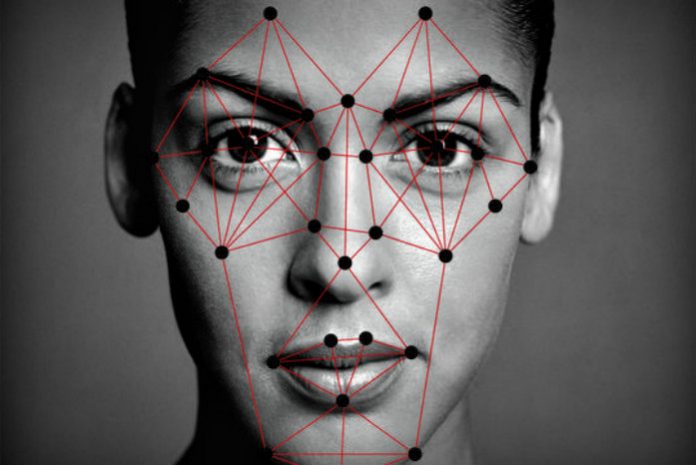 Travellers to Dubai will soon walk straight from the flight to baggage claim area as biometric tunnels will do airport checks at the Dubai airport.

Earlier this month, Dubai announced that passengers departing from Dubai International Airport can now use their smart phones at the smart gates instead of their passports as part of a new service called Smart UAE Wallet.

British start-up ObjectTech has announced that they will work with the Dubai government to install biometric tunnels that scan people’s faces as they walk to baggage reclaim.

The “biometric border” walkway takes a 3D scan of people’s faces as they enter the airport and checks it against a digital passport using face-recognition software.

The digital passport, created for the system, contains information from the electronic chip in physical passports, as well as additional details including fingerprints, iris scans and face-recognition data.

The new facility is expected to reduce departure clearance time to between nine and 12 seconds per passenger.

If this project is completed, passengers arriving at Dubai airport will be able to step off their flight and walk straight to baggage reclaim via biometric verification tunnels — allowing them to be registered into the country using a pre-approved and entirely digitised passport.

Seamless entry at airports has been an idea for many years, but it is the advent of the identity trust framework provided by block chain technology which is enabling this to become reality.

Over 1 million Nigerians travel to Dubai annually, according to the Emirates Tourism organization.