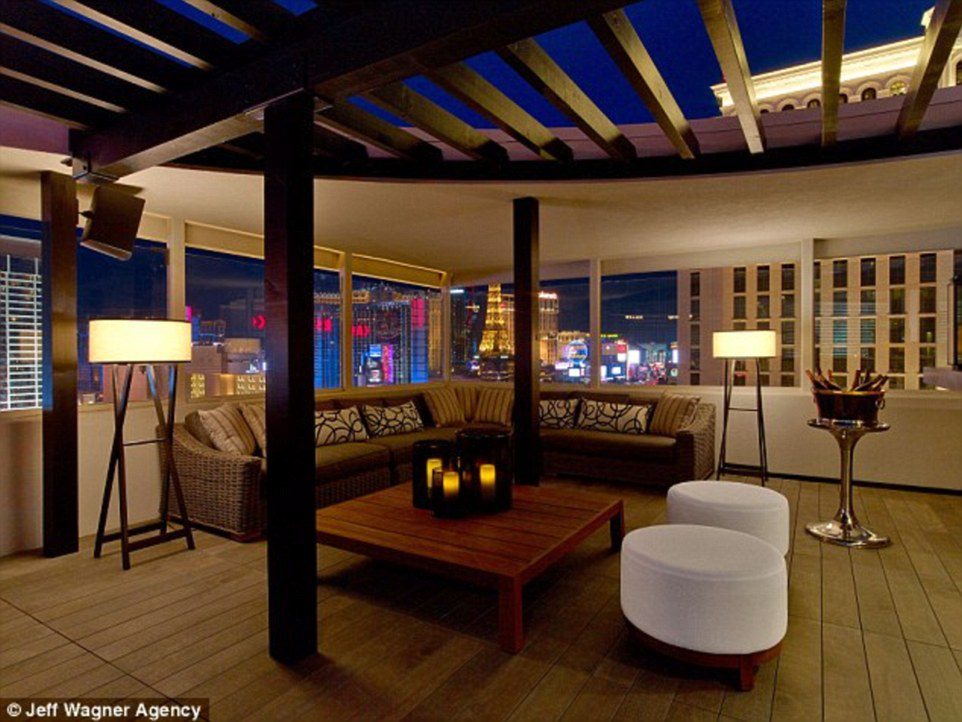 Rents here are now rising by almost 15 percent a year, the highest they’ve been since mid-2014, according to a report released on Tuesday. 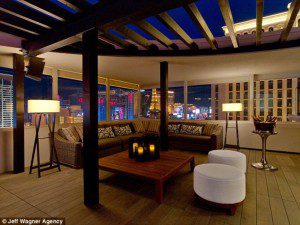 The report from daft.ie, a property website in Ireland, showed that rents in the capital were up almost 65 percent from their lowest point in 2010 and were a full 14 percent higher than their previous peak at the start of 2008.

In four other Irish cities, rent inflation had eased somewhat in recent months, but remained between 10 percent and 13 percent, the report said.

Ronan Lyons, the author of the daft.ie report, attributed the double-digit rent increase to a severe imbalance between supply and demand across the country.

Fewer than 4,000 homes were available to rent in Ireland this month, he said.

“Dublin needs to be allowed to grow up,” Lyons said, referring to the city’s planning framework.

Height limits of between four and six storeys in one of Europe’s fastest growing cities merely translate into higher rents, according to Lyons.

Around Dublin, the land is grossly underemployed as army barracks, golf clubs and bus depots which were built on the fringes of the city in the past but now in prime central locations.

He also said a land tax would help achieve a better use of scarce and valuable urban land. Enditem

Body of popular apprentice discovered in a well at Fiapre