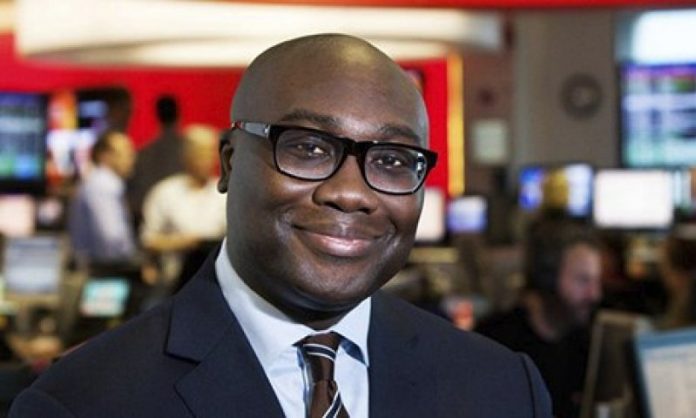 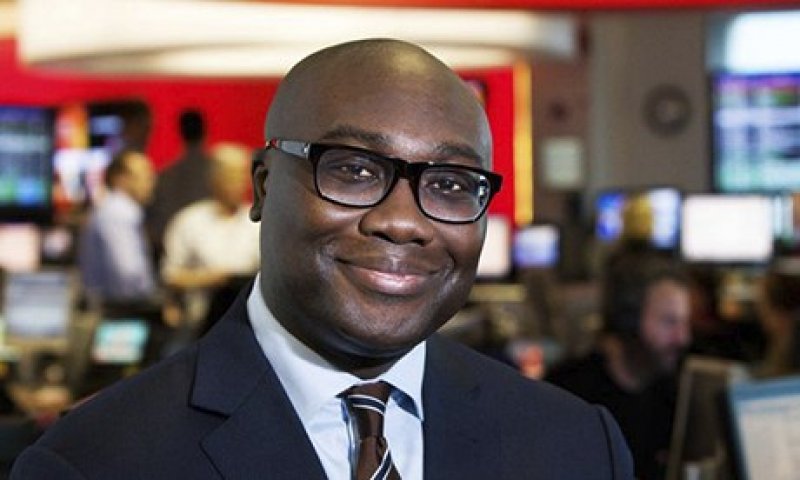 The Family of Komla Dumor has denied claims by Ghana’s former First Lady Nana Konadu Agyeman Rawlings that she paid the tuition fees of the late broadcaster when he was at the University of Ghana.

According to the family, at the time the late BBC icon was in school, government had not introduced tuition fees. “By the time Student Fees were introduced, Komla had already graduated from the University of Ghana. He was therefore never in a position to be required to pay fees to begin with,” Korshie Dumor said in a statement on behalf of the Dumor Family.

Below is the full statement:

It has come to the attention of the Dumor Family that a statement has been made in public circles regarding my late brother Mr. Komla Dumor. As he is no longer here to respond for himself, we are compelled to set the record straight.

It has been suggested that Komla received assistance in paying his University fees. Let me state without any equivocation: This is patently false.

It is said that success has many fathers, but failure is an orphan. This is not the first time that we have seen some individuals lay claim to the success Komla achieved.

As a family we felt the shared pride that all Ghanaians felt with what Komla was able to do with the 41 years he was granted. After all they had contributed to the growth and development of Komla.

We cannot however sit idly by while falsehoods are peddled that fly in the face of basic verifiable facts.

The following points are easily confirmed as public information:
1. Cost sharing between the Government of Ghana 70% and three sources, University Internally Generated Funds, Private Donations, and Students Tuitions making up the remaining 30% were introduced into tertiary education in Ghana in 1997. Payment of Students Fees started in 1998.

2. Komla graduated from the University of Ghana with a BA in Psychology and Sociology in June 1998 with honours.

3. By the time Student Fees were introduced, Komla had already graduated from the University of Ghana. He was therefore never in a position to be required to pay fees to begin with.

4. By 1997 a year before graduating from University, Komla was the Lead Presenter of Joy Fm’s Super Morning Show and was earning a decent salary. Financially he recognized that he was privileged to be on a much more stable footing compared to many of his peers. He would therefore have no need to request assistance from anyone to cover costs associated with his time at the University of Ghana Legon.

5. In June 2003 Komla graduated from the Harvard University Kennedy School of Government in Boston, after receiving a full scholarship from The Joint Japan World Bank Graduate Scholarship Program. He finished as the Class Valedictorian.

It is clear that Komla required no additional financial assistance from any individual and should any need have arisen, he would have had the support of his parents to refer to. In that regard, it is interesting to note again that Komla did not emerge from a vacuum.

His father, Professor Ernest Dumor, a career educator and public servant dedicated his life to years of teaching and later working to entrench Ghana’s democratic institutions when its Electoral Commission was in its infancy. He later served as the founding Executive Secretary of the National Identification Authority. Professor Dumor received a Ghana National Book Award in 1997 for his book on post apartheid South Africa’s road to democratic electoral systems.

Komla’s mother, the late Cecilia Dumor, edited every text book that was used when the Government of Ghana introduced its educational reform program and started the Senior Secondary School program. She personally read and edited over 50 books that were needed to get the program off the ground. This Herculean effort in 1998 earned her a Ghana National Book Award. She did all of this while suffering from a debilitating disease.

Although not rich and though eligible, Komla’s parents chose not to apply for available student loans as they felt they had the means to support their children through tertiary education. They also felt it to be part of their civic responsibility to pay their way so that students whose parents had fewer resources could access those loans.

The traditions of dedication and service run deep in our family. Komla appreciated with pride those traditions he came to meet and did all he could to build upon them. As a family, we believe that by God’s Grace, they will persist for generations to come. Let no one seek to reap where they have not sown.

Let me end by reiterating the Dumor family’s gratitude for the support of the overwhelming majority of Ghanaians to genuinely respect Komla’s history and sustain his legacy.

Signed
Korshie Dumor MD. MPH. FACP
For and on behalf of the Dumor Family