The ‘Stop Galamsey Operation’ Taskforce at Dunkwa -On-Offin in the Central Region destroyed 50 machines on Wednesday and 19 machines others on Tuesday used by illegal mining/ Galamsey operators at Dunkwa Offin.

The machines were used by the operators to mine on River Offin which serves as the major source of water for residents in the the upper denkyira district east.

The Taskforce was set up by the Chief of Dunkwa Offin, Okofrobuor Obeng Nuako III in collaboration with the Dunkwa Offin Small Scale Mining Association and representations from the Bureau of National Investigations (BNI), Minerals Commission, Police Service, Environmental Protection Agency (EPA) and Dunkwa Traditional Council.

The Public Relations Officer of Stop Galamsey Taskforce Dunkwa Offin Mr Peter Ayilkey confirming this to the media, said government’s effort to crack down on galamsey would be better fought if traditional leaders and small scale mining got involved.

He further appealed for support from government to reduce or halt activities of illegal miners which have caused the pollution of many water bodies in the country.

Activities of illegal miners have been blamed for the pollution of the country’s water bodies and death traps in communities. 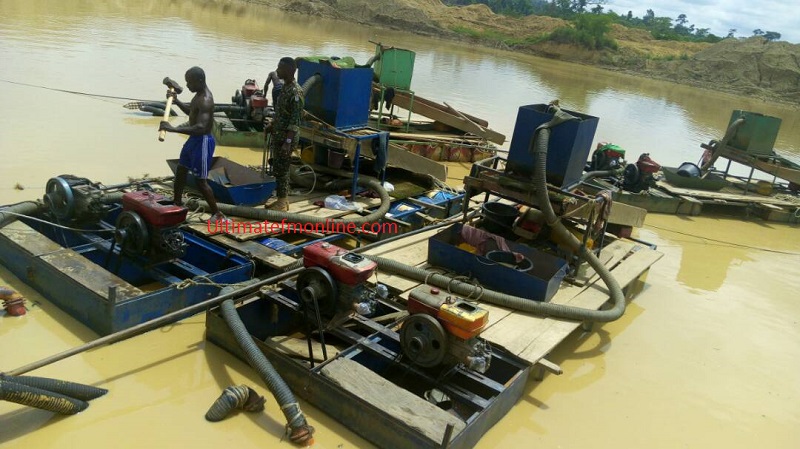 “We have always advised them to leave but they don’t want to leave,” he said, adding they have tasked the Taskforce to destroy equipment used by the miners. And they have also been instructed to handover those apprehended to the police,’ the association said. 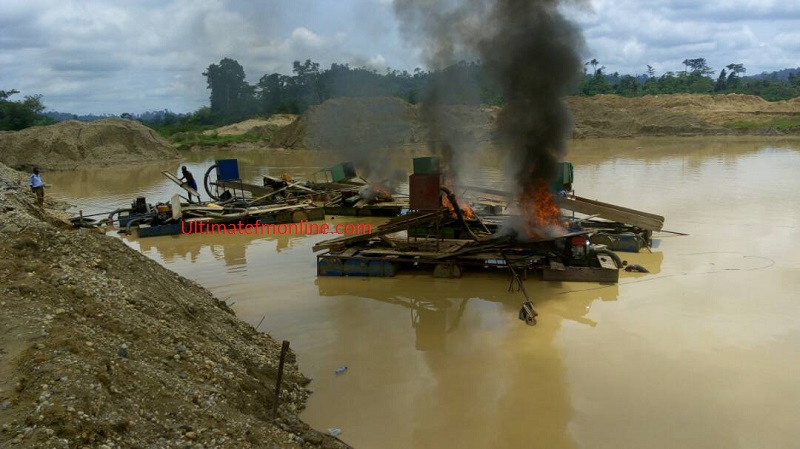 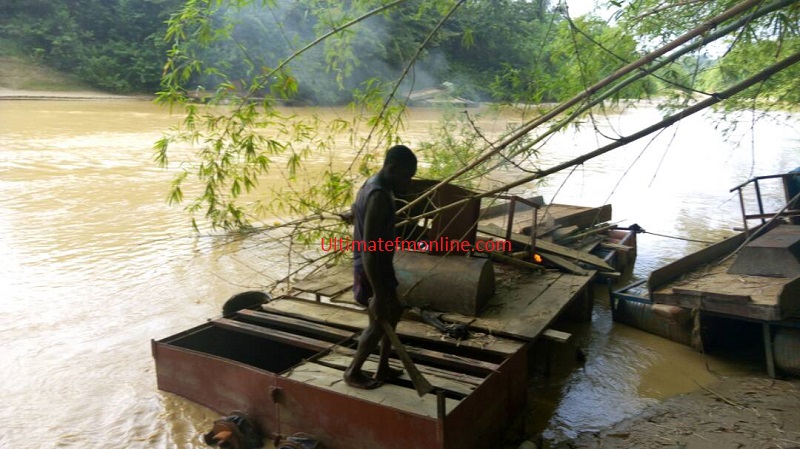 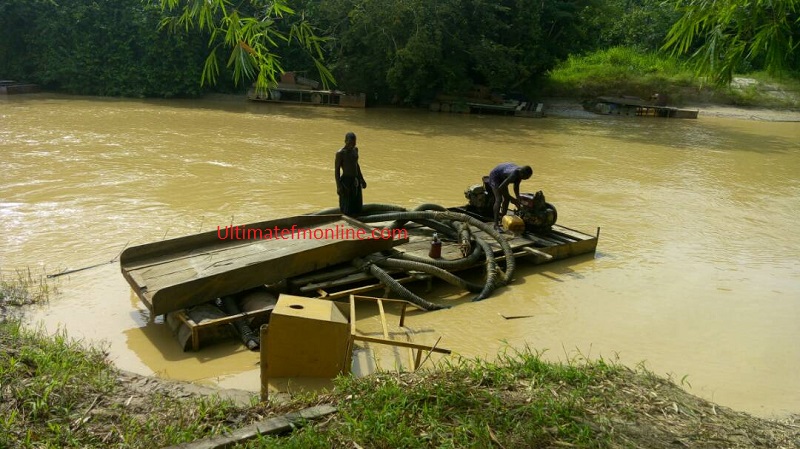 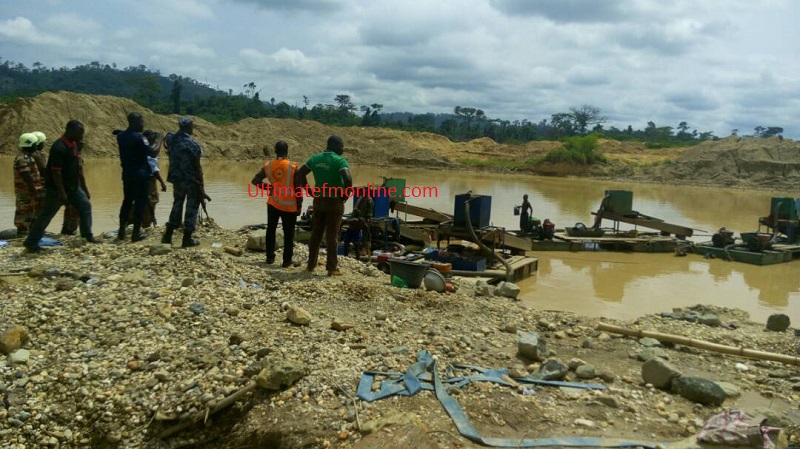