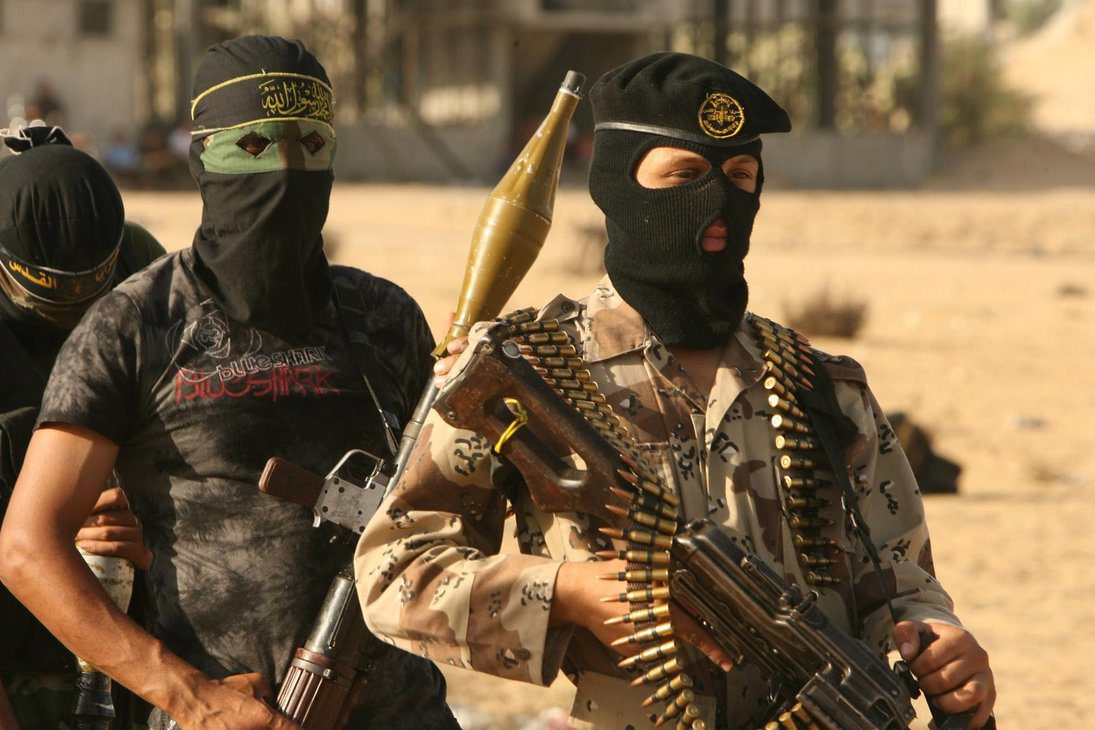 The Dutch Senate (De Eerste Kamer) on Tuesday voted in favor of a new law that makes it possible to revoke the Dutch nationality from jihadists with dual nationalities. The Dutch Senate also voted in favor of a law involving administrative measures such as reporting obligation, exclusion order or restraining order to be imposed in case of behavior related to or in support of terrorist activity.

If there is a reason to suspect that a Dutch national may leave the Schengen area to join a terrorist organization, a travel ban may be imposed.

Another law adopted stipulates that a Dutch passport will automatically expire whenever the Minister of Security and Justice imposes a travel ban.

The three laws originate from the Dutch government’s action plan which aims at protecting democratic rule of law, combating the jihadist movement in the Netherlands and removing the breeding ground for radicalization.

The jihadist movement in the Netherlands consists of a few hundred actual members and a few thousand sympathizers, according to reports by the Dutch National Coordinator for Security and Counterterrorism.

Around 270 Dutch jihadists have traveled to Syria and Iraq. Some 44 of them have been killed and around 40 others have returned.

Since the start of 2016, fewer people have been departing each month, while around 190 Dutch jihadists remain in Syria and Iraq.

The majority of Dutch “foreign fighters” is under the age of 25 and ethnically they have both Dutch and immigrant backgrounds. Enditem

PAC Report On Public Accounts Of Ghana Adopted By Parliament

Akufo-Addo To Sign E-levy Bill Into Law This Week

Rule of Law; The Panacea to UEW Woes!