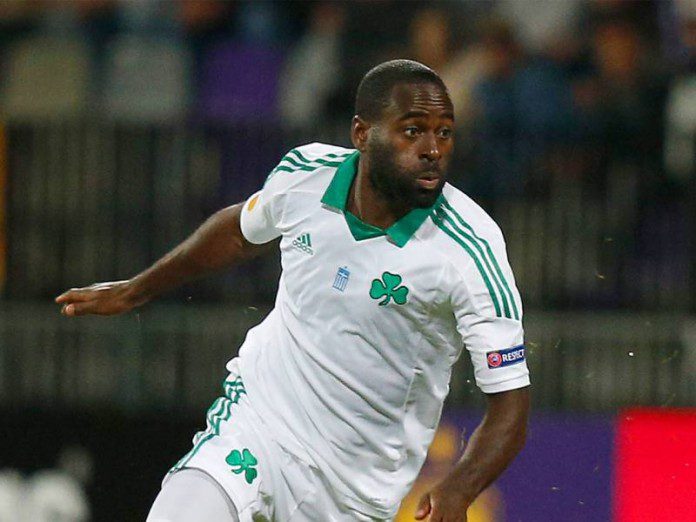 A number of Dutch Eredivisie sides are reportedly interested in signing Ghana international winger Quincy Owusu-Abeyie who is a free agent.

The 29-year-old is a free agent after leaving Portuguese outfit Boavista following a failed stint.

FC Groningen, FC Utrecht and Willem II are all looking for new wingers and Quincy has expressed his interest in joining in a return to the Dutch top-flight.

?I heard that several Dutch clubs are looking for a winger. A return to the Netherlands would be fantastic. As a boy I dreamed of playing in the Eredivisie.? he told Voetbal International.

Abeyie, who featured for Ghana at the 2008 AFCON and the 2010 FIFA World Cup, says he still got some years to play at the top level.

?At Panathinaikos I took the level I have in mind. I can still six or seven years now at the highest level, I want to see from the maximum,? he added.