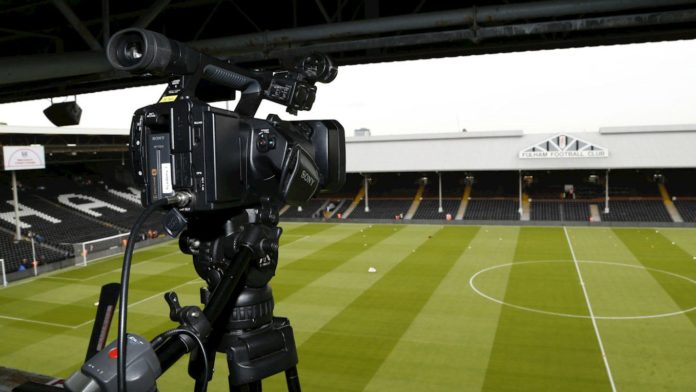 With many sports events having been postponed due to COVID-19, e-sports has risen up as a means to break the “offline” lockout.

Despite the ongoing external uncertainty, the e-sports industry has survived and recovered swiftly.

During the trying times brought on by COVID-19, the number of China’s e-sports users increased by about 26 million, and the number of e-sports users will exceed 495 million worldwide in 2020, according to a report jointly released by several organizations including the Global E-sports Federation (GEF).

E-sports, which refers to organized, multiplayer video game competitions, has developed rapidly around the world and entered the Asian Games in 2018.

The report shows that in addition to China, South Korea, the United States and other countries have seen rapid development in the field of e-sports in recent years, with e-sports in Europe, Latin America, Southeast Asia and other places also gradually increasing.

With the ongoing interaction between e-sports and traditional sports, the topic of e-sports entering the Olympic Games caused hot discussion at a recent global e-sports summit.

China’s e-sports users are mostly supportive of e-sports entering the Olympics, with 61% of users believing e-sports should be included in the Olympic Games, while only 3% are opposed, according to the report.

“The trend is that e-sports has started to become considered a sport in various regions and at some sports events,” said Wei Jizhong, vice president of the GEF.

Barca was one of the first big football sports clubs to form e-sports teams. The club announced an official e-sports team which has completed several competitions.

“Our e-sports project started one year ago with the same ambition we have on the football pitch, we definitely want to go beyond football and sports,” said Enric Llopar, digital director at FC Barcelona.

Barca has 160 million fans on social media and is also the club with the largest number of fans in the world. One of the key elements of Barca’s fan-centric mode is having the ability to constantly attract new audiences, especially youngsters.

“As the content consumption patterns evolve, we also need to evolve and develop new formats and initiatives to connect and engage with those audiences, especially in key markets in Asia and America. That’s why we believe e-sports can play a very important role in helping us connect with these young audiences,” Enric said.

“It comes to our attention that the young generation is passionately embracing e-sports through its spirit to connect the world as a crucial part of cultural communication,” said Didac Lee, board of directors member at FC Barcelona.

The GEF is an international e-sports organization established after the introduction of two e-sports policies by the International Olympic Committee (IOC) in Singapore last year.

With the pandemic forcing a global lockdown, Thomas Bach, the president of the IOC, has repeatedly called for more exchanges between e-sports and the Olympic Games within the framework of the Olympic spirit.

“We are greatly encouraged by the leadership at the Olympic movement for a measured and inclusive approach in urging the global sports movements to explore e-sports opportunities and encouraging continuous dialogue,” said Zeng Chengxing, the president of the GEF.

Zeng announced that the GEF will join hands with Tencent e-sports to launch “World Connected Initiative” at the summit on Monday.

“The ‘World Connected Initiative’ is the conversation where e-sports and sports meet on the world sporting stage,” Zeng added.

“We stand eager and ready to collaborate with the world’s e-sports and sporting communities, and together to harness the might and power of technology and innovation for a truly world connected,” Zeng said.