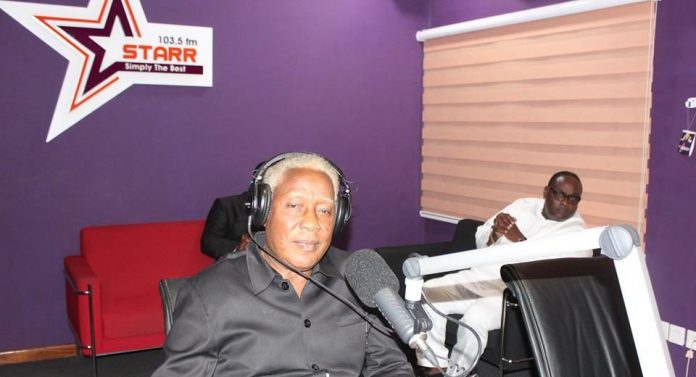 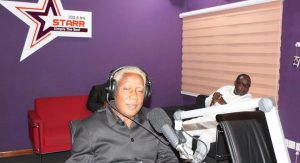 However, in an interview with Accra-based Citi FM, Mr. Mensah revealed his grandchildren could no longer stomach the invectives coming at him through social media, and had to prevail on him to withdraw.

“When I read that thing [threats and insults from the Ga-Dangbe Youth] I was appalled and because of it my grandchildren sent me a plea to review [my decision],” the former Mayor of Accra remarked.

The leading member of the opposition National Democratic Congress, however, denied reports in a section of the media that he is bitter, having lost an internal poll prior to the 2016 parliamentary elections.

According to him, he had the backing and endorsement of the party, specifically the “NDC Greater Accra Regional Council of Elders” during a meeting before going public with his intention.

Dr. Dzani who was voted the Banking & Finance Entrepreneur for the year 2015 at the sixth Ghana Entrepreneur Awards polled 20 votes followed by Nene Kanor Attiapah with 12 votes.

The other candidates failed to attract a single vote