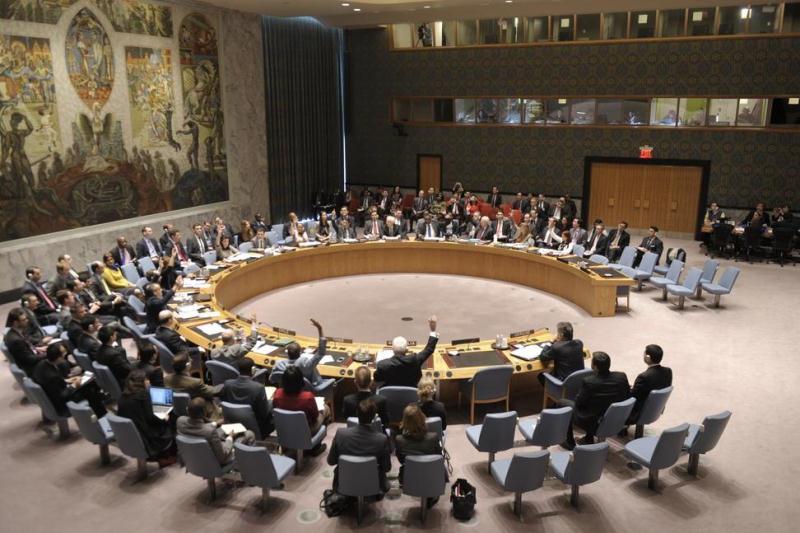 Amid fresh deadly clashes in eastern Ukraine, destruction of civilian infrastructure and ?utterly reprehensible? incitement to violence targeting women and underage girls, the United Nations human rights chief today urged all sides to engage in dialogue and ?turn away from the destructive path? towards which they are leading the crisis-torn region.

Following the end of the ceasefire on 30 June, the UN human rights monitoring mission in Ukraine has reported numerous cases of death of people in the country’s eastern provinces of Donetsk and Luhansk who are caught in the middle of the ongoing security operations, Navi Pillay, UN High Commissioner for Human Rights, warned today.

?We have received numerous alarming reports of deaths in the Luhansk and Donetsk regions, including the killing of a five-year-old girl, due to the intensified security operations taking place since the ceasefire ended on Monday,” she said, citing reports of the use of landmines, which allegedly led to three deaths and left several people injured.

Ms. Pillay said she was particularly disturbed by a message on the website of one leader of the self-proclaimed ?Donetsk People’s Republic?, stating that underage children and women are legitimate targets and that the goal is to ‘immerse them in horror’.

Denouncing such blatant incitement to violence as ?utterly reprehensible? and a clear violation of international human rights law, she cited strong hate speech from all sides, and expressed deep concern about the safety of the people trapped in Donetsk and Luhansk areas controlled by the armed groups and caught in the crossfire between armed groups and the Ukrainian Government.

Urging all sides to ?put down their arms, to engage in dialogue and to turn away from the destructive path towards which they are leading the east of Ukraine,? Ms. Pillay welcomed indications of the possible imminent resumption of a ceasefire, which she called upon all sides to respect.

At the same time, she reminded all those currently involved in the fighting that all measures must be taken to ensure that the fundamental human rights ? including the right to life ? of residents of these two regions is scrupulously respected.

In the month of June, the human rights monitoring team has documented the killing of five children in the Donetsk and Luhansk regions. Orphaned children, many very young or with disabilities, in the two regions have faced particular difficulties and have in some cases been evacuated, said the UN human rights office (OHCHR).

?The Ukrainian Government has a duty to investigate every alleged extrajudicial killing and to bring the perpetrators to justice,? Ms. Pillay stressed.

She also noted that abductions by armed groups continue to be reported daily and that houses, schools and infrastructure, including water and electricity plants, have been damaged ? in some cases severely enough to lead to power cuts.

The UN human rights monitoring team in Ukraine has received reports that armed groups are using the roofs of residential buildings to install anti-aircraft systems, and that they are occupying private apartments to organize sniper positions, seriously endangering residents who are not involved in the fighting. Shelling has also been reported in residential areas held by these armed groups.

?More and more residents of Luhansk and Donetsk regions are being forced to flee their homes, while others are trapped in zones of heavy fighting, as their fundamental human rights are trampled upon and a climate of insecurity and fear becomes increasingly pervasive,? Ms. Pillay said.

Ukrainian President Petro Poroshenko had extended a tentative ceasefire though the end of June, hoping to give more time to his peace plan for the county’s eastern areas. That plan included de-escalatory measures such as amnesty for those who did not participate in ‘serious crimes’ disarmament; decentralization of power and early local and parliamentary elections; and a programme for creation of jobs in the region.