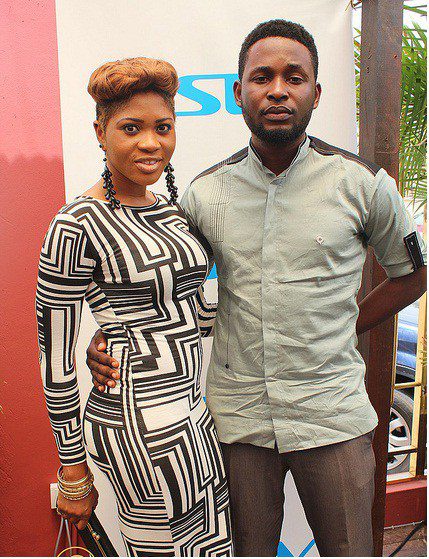 You might have read reports earlier this week that suggests that former Ghanaian Big Brother Africa lovebirds Keitta and Mildred Ashong well known as Eazzy are planning a secret wedding.

Well, you may just forget about the reports as the former Lynxx Entertainment signed artist who burst unto the music scene back in 2010 with her hit single Bo Wonsem Ma Me has denied the reports.

In a tweet, the singer laughed about the reports and wondered where the news was coming from.

Months after the two return from the Big Brother Africa competition, their relationship somehow fell on the rocks but they managed to give life back to it and have been dating since.

It must be stated that most often, celebrities have rubbished such reports which in the long run turn out to be true. Until we know who is exactly telling the truth, let’s sit on the face and wait.

Eazzy is currently out with a new single titled Kpakposhito.