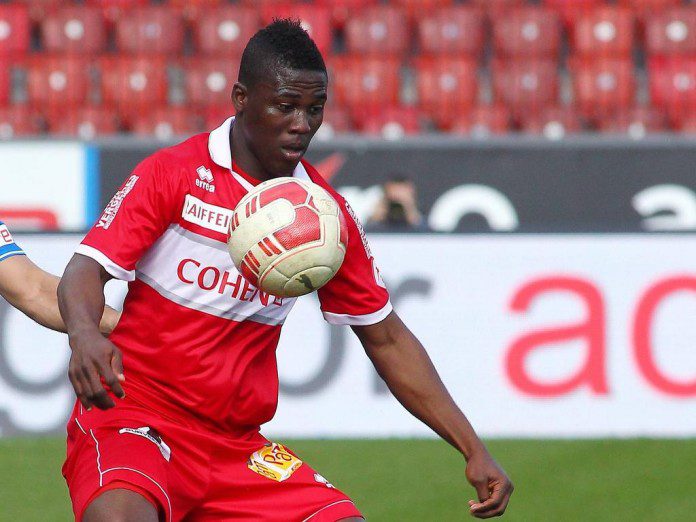 Assfiuah hopes to open his account in the five-team tournament against French Ligue 1 outfit Olympique Lyon on Saturday.

He played in Sion?s opening 3-2 win over Ukrainian side Shaktar Donetsk but could not find he back of the net.

?This tournament is big with teams like Basel from Switzerland here, PSV, Olympique Lyon and Shaktar Donetsk so doing well will help my confidence,? Assifuah told GHANASoccernet.com

?Last season I could not play a lot of games because of injuries but hopefully this season I want to make a huge mark with God?s help and the pre-season will count a lot.?

The 2013 FIFA U20 World Cup top scorer netted two goals in the 5-1 win over Hjvaria and was on the score sheet in the 3-2 defeat to Lausanne.