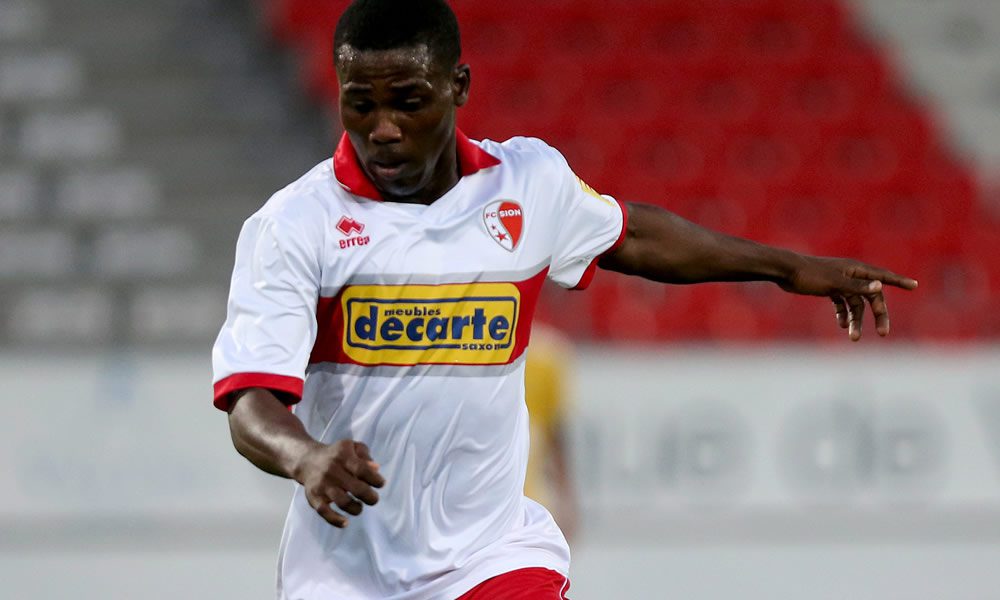 FC Sion striker Ebenezer Assifuah says he was disappointed not to have made his debut last month for Ghana?s friendlies against Senegal and Mali.

The 2013 FIFA U20 World Cup top scorer was invited by head coach Avram Grant but was unused in the two exhibition matches played in France.

Last Saturday, Assifuah climbed off the bench to play 27 minutes as his side lost 1-0 to FC Basel at home.

The 21-year-old hopes to garner the requisite match fitness before the qualifiers to the next Africa Cup of Nations finals commence this June.

?I?m still calm and I want to earn more playing time here at Sion to be fit for the 2017 Nations Cup qualifiers,?

Assifuah trained with Ghana?s squad last December before the team left for Spain to begin a 2015 Africa Gup of Nations.