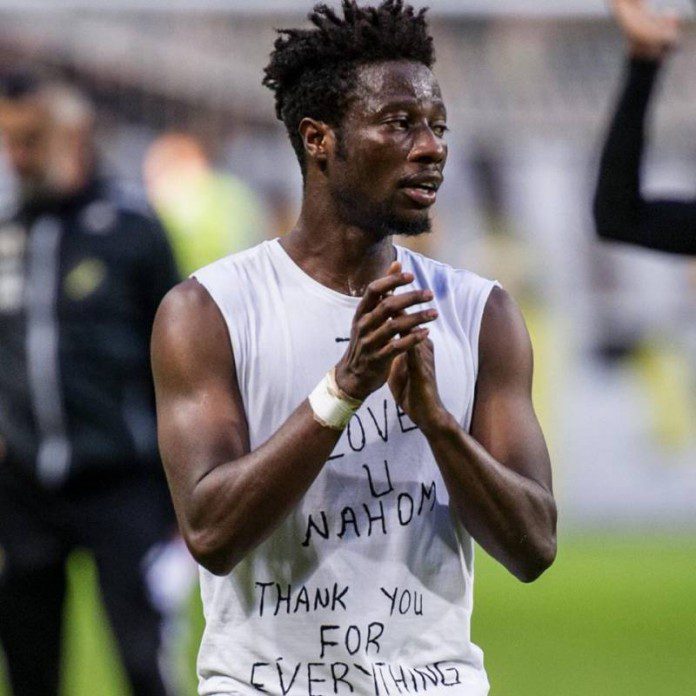 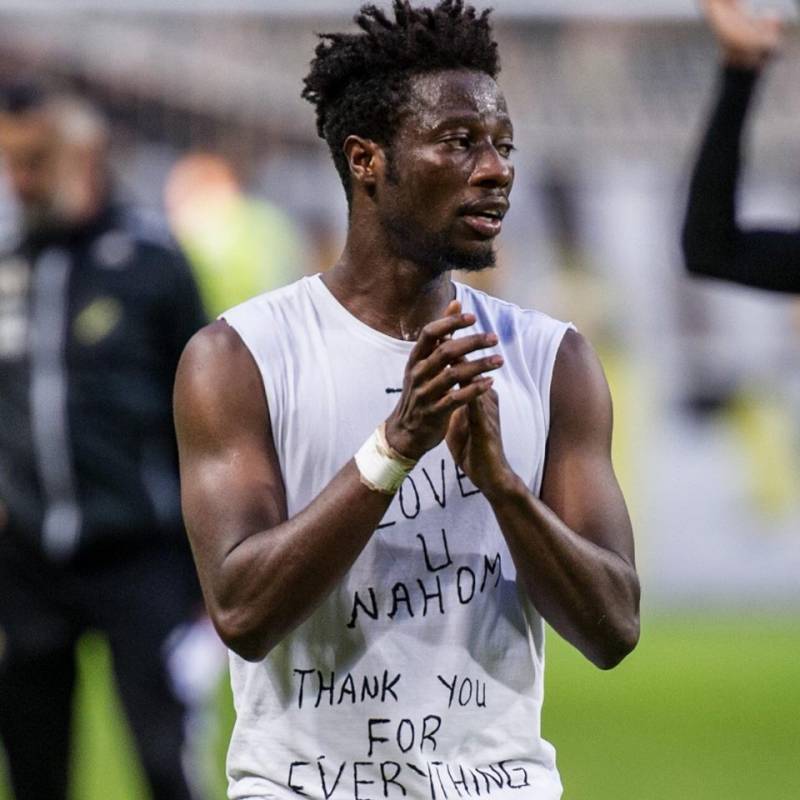 Ebenezer Ofori says he is delighted to stay at AIK

Utility Ghana midfielder Ebenezer Ofori has pledged to remain at Swedish side AIK Solna despite growing interest from overseas with Danish giants FC Copenhagen considering a move for him.

The 20-year-old, who was a member of Ghana’s U20 squad at the 2013 FIFA U20 World Cup in Turkey, was crowned the overall best midfielder in Sweden after the end of the season.

Ofori was a recognised left-back during his days with New Edubiase United in the Ghana Premier League and played at the same role at the U20 World Cup two year ago.

But his abilities to combine midfield duties stood him out in the season, attracting interest from a host of clubs including Danish side FC Copenhagen who are still planning to replace him with Ghana midfielder Daniel Amartey.

But Ofori has insisted he is staying put at AIK, dismissing reports he would leave the club in January.

“AIK is not just a team [but its] one big happy family and I’m happy to be part of it,” he posted on his Facebook wall.

He made 27 league appearances for AIK and also flourished in the Uefa Europa League with AIK who were eliminated from competition before the group stages.