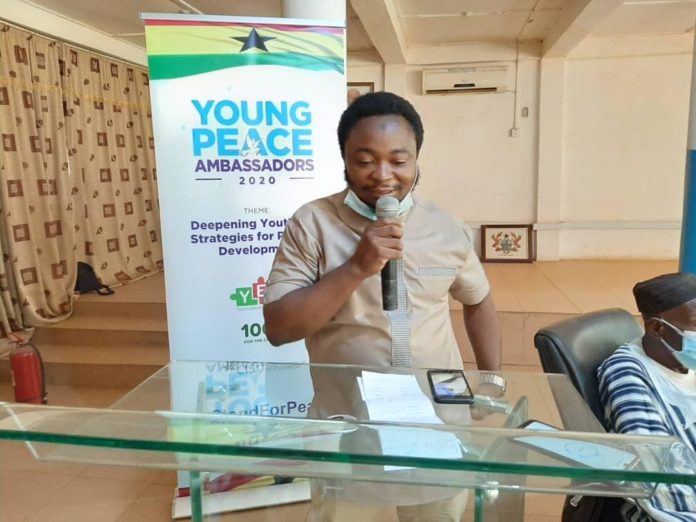 The Builsa North District Directorate of the Electoral Commission (EC) in the Upper East Region has expressed concern about the competence and quality of polling agents assigned to polling stations by political parties to observe electoral processes.

Mr Mohammed Sherifdeen Alhassan, the District Director of the EC who expressed the concern at an Inter-Political Party forum at Sandema the District capital, emphasized that “I am not undermining people who belong to political parties, but sometimes the people they depose to the centres as agents are not just up to task.

“They do not even have the basic appreciation of the process, let alone observing. They have to understand the process before they can observe, so that if the process is out of the normal procedure, they can report to the Presiding Officer.”

Mr Alhassan was hopeful that the various political parties and independent candidates would train and assign qualified agents to the stations to observe the process in this year’s Presidential and Parliamentary elections.

He said the Commission had over the years conducted credible electoral processes in the country, and gave the assurance that “Our processes are very transparent, and we hope that we will make them more transparent.”

The Director noted that his outfit would continue to engage the political parties, and urged them to equally engage the Commission so that both parties could “Be on the same page and drive the election to a success.”

He said the EC was an integral institution in sustaining the democracy of the country, adding “I am here to pledge that in Builsa North, my team and I will do everything within our power to be opened, credible, fair, run a clean, all involving and all encompassing process so in the end, we all can respect the product of the election which is the result.”

Mr Alhassan said there were 31 electoral areas in the District, and disclosed that the District hitherto had 73 polling stations which were increased to 78, and owing to the voter registration exercise, there were 81 polling centres.

He said there would be 82 polling centres including the special voting centre, and reminded members of the public that the Commission had scheduled December 1, 2020 as the date for special voting.

The Director explained that the special voting was slated for officials of the Commission, security personnel, and some media personalities to be able to cast their ballots since they would be engaged with official election day duties.

Mr Alhassan disclosed that about 29, 400 electorates were recorded after registration, “We did a mop up and we had about 53, we did transfers and had 168. I am unable to tell the exact number of the registered voters now because we just did transfers, and some people may have transferred from here to other Districts.