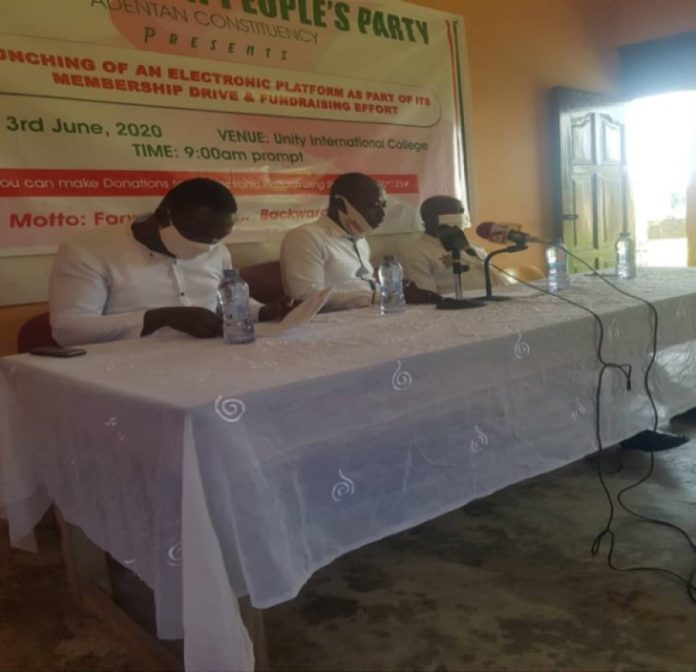 The PALI Center for Governance and Civic, non-state organisation has urged the Electoral Commission (EC) to remain focused and resolute in its quest to deliver impartial, credible and transparent elections amid the unconducive environment.

The Center also appealed to political parties and the public to exercise restraint and allow the electoral management body to carry out its constitutional mandate to ensure an incident-free elections.

This was contained in a statement signed by Paa Kumi Frank, Founding President of the Center and copied to the Ghana News Agency (GNA) in Accra.

The statement said even though the country had conducted several elections since the nation’s return to constitutional rule in 1992, the condition precedents were however not the same.

“The is fact that with barely six months to elections, the nation was battling to contain the threat posed by the current global pandemic, COVID-19, while we are also faced with inability of major stakeholders to agree and conclude on a credible voters register.”

Amid all these, it said the EC must be guided by its constitutional obligations of delivering an impartial, credible and transparent elections to Ghanaians.

The statement said: “As a non-state actor, the PALI Center for Governance and Civic will like to urge the electoral management body EC, to remain focused and resolute even in the midst of a seemingly unconducive environment so as not to succumb to the directions of any external forces which are likely to impede our electoral fortunes of peace and stability.

The statement assured the EC that well-meaning Ghanaians would support them in their efforts to provide a credible voter’s register for election 2020 as they embrace creativity, innovation and technological tools in the context of the 21st century setting.

The statement cautioned the public against interfering with the operational strategies and decision making privilege of the EC, adding that even though public opinion and stakeholders’ input played a vital role in shaping inclusive governance and participatory democracy, both must equally be conscious of where to draw the line.

The statement advised the main opposition party together with its constituents to explore legitimate means in seeking redress under the laws.

It also urged the governing New Patriotic Party, to exercise circumspection in their utterances and allow the EC to do their own public relations work.

“We finally urge the national security apparatus to be on red alert and employ civility in dealing with any person or group of persons whose actions and utterances had the potential to endanger public peace before, during, and after election 2020,” the statement added.