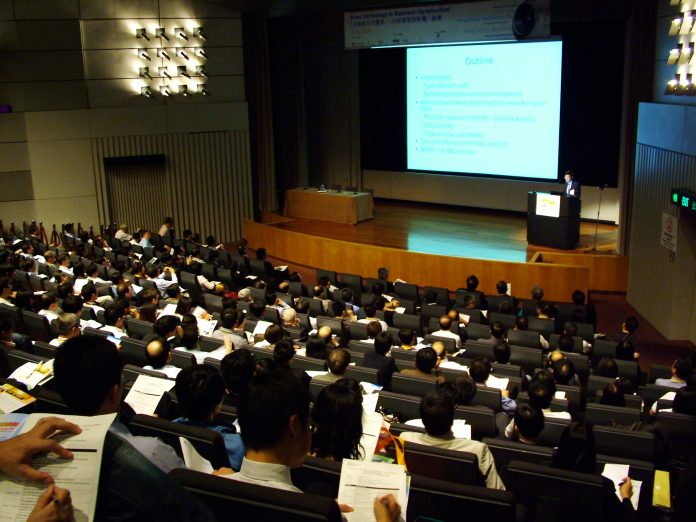 The Economic Commission for Africa (ECA) yesterday hosted a panel discussion at the Sixth Global Review of Aid for Trade, bringing together regional and international experts to discuss regional integration in Africa.

Under the spotlight was the second Africa Regional Integration Index (ARII) Report that will be published in 2018.

The Africa Regional Integration Index (ARII) is a monitoring tool to track the progress of regional integration on the continent. The index is a joint product of the ECA, the African Union Commission (AUC) and the African Development Bank (AfDB).

It assesses the progress of regional integration in five dimensions of economic and social integration and offers many possibilities for use in policy formulation, analysis and targeted policy responses in relation to aid for trade and other areas.

The first edition of the Index was published in 2016.

Panelists, Jean Marie Ehouzou, Permanent Representative of the African Union to the United Nations Office at Geneva, Marion Jansen, Chief Economist of the International Trade Centre (ITC), Sylvester Young, former Director of the International Labour Organisation’s Statistics Division, Jean-Guy Afrika, Principal Policy Expert at the AfDB and Milasoa Chérel-Robson, an Economist in the Africa Section at the United Nations Conference on Trade and Development (UNCTAD), discussed issues connected to the construction of the Index, integration on the continent and offered recommendations on the way forward.

In his welcoming remarks to this technical meeting, David Luke, Coordinator of the African Trade Policy Centre (ATPC), said two issues of critical interests ahead of the publication of the Index in 2018 were how far the ARII Report (2018) captures the drivers of regional integration in Africa.

Also important, he said, was for the experts to discuss to what extent the inclusion of social variables such us the Gender Index could promote social-sensitive integration policies on the continent.

“In our opinion at ECA, and I know that this is a view shared by the African Development Bank and the AUC, this Index should not be a one-off report, but a recurring publication of the three institutions. Indeed, monitoring and evaluation mechanisms are effective if they track progress over time. From this perspective, the ARII is a monitoring and evaluation tool for African countries to track their progress towards regional integration,” Mr. Luke said.

He said the ARII Report (2018) will propose to have a ranking of countries not only within their respective Regional Economic Communities (RECs), as was the case with the first version of the Index, but also a continental ranking, that is ranking of a country within Africa as a whole region.