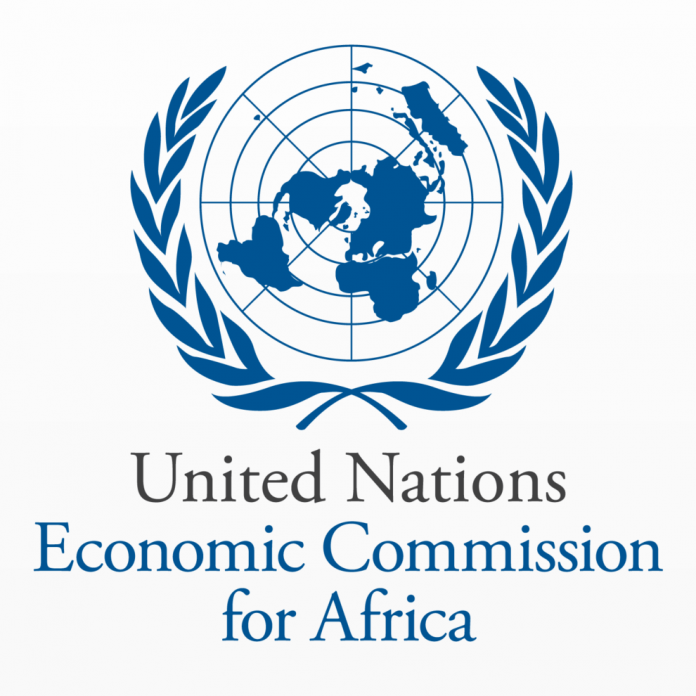 Results of the findings were presented during a virtual meeting convened by the sub-regional office of the ECA Thursday.

Preliminary analysis on economic opportunities along Central Africa’s transport corridors showcases the far-northern regions of Cameroon connected to the whole of Chad as one of Africa’s best spots for the development of a value chain in wind and solar renewable energy, according to the findings.

The findings said, Central African countries can enhance its development significantly through value chain investment in agribusiness in which rice, maize and meat development are identified as some of the most profitable sub-sectors.

“(It is) about turning these many assets into real economic opportunities in order to create a more inclusive area of prosperity and development. It is also about boosting economic diversification and strengthening the resilience of our economies while increasing industrial activity,” Cameroon’s Minister of the Economy, Planning and Regional Development Alamine Ousmane Mey who presided at the meeting said.

According to ECA, the findings were obtained using a smart and integrated tool which helps to identify the most profitable points to deploy investments for the expansion and deepening of value chains in agribusiness, manufacturing, mineral transformation and an endless flow of renewable energy to leverage current development plans.

“Our ambition goes beyond the analysis of corridors because the emergence of information technology now makes it possible to process large amounts of data with great precision and at low cost,” said Antonio Pedro, director of the ECA Sub-regional Office for Central Africa.

“With the development of artificial intelligence methods, we can process spatial data with higher degrees of sophistication to support the discovery of areas with the greatest growth potential, direct investments and improve the quality of economic planning, at whatever scale we need,” Pedro said. Enditem