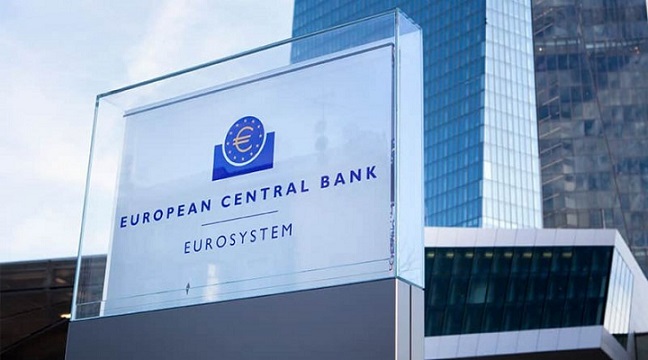 The European Central Bank (ECB) is expected to hold interest rates at record lows and to leave its emergency monetary stimulus plan unchanged on Thursday despite signs of a post-pandemic economic recovery taking shape and a jump in inflation.

However, many analysts see ECB chief Christine Lagarde as signalling at her press conference later on Thursday that the bank plans to start considering winding back its 1.85-trillion-euro (2.25-trillion-dollar) Pandemic Emergency Purchase Programme (PEPP).

This week’s ECB meeting also comes ahead of a weekend summit of Group of Seven (G7) leaders in Britain where the world’s richest nations also plan to talk about global efforts to shore up the post-coronavirus crisis economic recovery as well as steps to avoid future pandemics.

New economic growth and inflation projections to be unveiled by Lagarde at her press conference are also expected to confirm that the 19-member eurozone economy will steam ahead this year as coronavirus vaccinations increase and new infections drop.

Originally introduced in March 2020 as the pandemic engulfed the eurozone, the PEPP was aimed at shoring up the currency bloc’s economy in the face of one of the worst crises in a generation as well as heading off the threat of meagre inflation rates.

But data released this week showed annual eurozone inflation hitting a two-and-half-year high of 2 per cent in May, overshooting the bank’s annual inflation target of just below 2 per cent.

The sharp increase in inflation is likely to force the ECB to lift its short-term projections for inflation, which former ECB chief Jean-Claude Trichet once described as the needle in the bank’s compass.