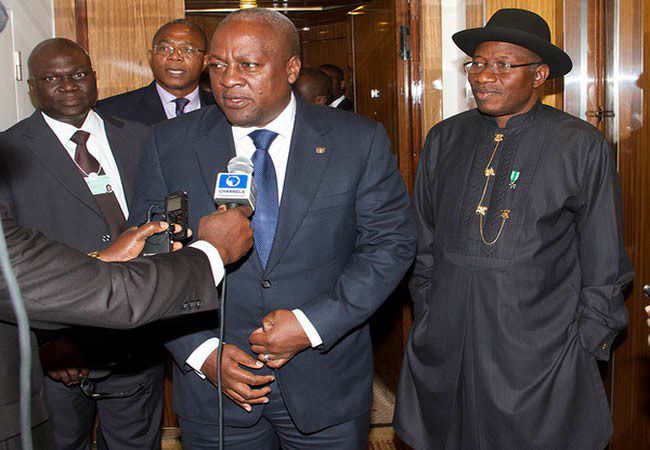 Governments of the 15 ECOWAS member- states have declared their commitment to provide comprehensive health services to vulnerable populations in West Africa. The governments took the decision at the end of a meeting in Senegal organized by the United States Agency for International Development (USAID) in collaboration with the U.S. President’s Emergency Plan for AIDS Relief and the West Africa Health Organization.
These were contained in a statement issued and copied to the Ghana News Agency (GNA) by the US Embassy in Ghana.
The statement said representatives of the ECOWAS member-states therefore signed a decree to reaffirm their support to ensure that vulnerable populations were seen as an essential pillar of their national HIV strategies to combat the HIV/AIDS epidemic.
It is also to promote access to health services for vulnerable populations to reduce the burden and transmission of HIV in West Africa.
The meeting brought together Ministers of Health, Ministries of Justice Staff, Directors of National Police Forces, Technical Experts, Donors and Representatives of Civil Society Organizations to review the HIV epidemic in the sub-region and its disproportionate impact on key populations.
This is in line with the worldwide goal of ending the AIDS epidemic by 2030.
Alex Deprez, Director of USAID West Africa Mission, said experts had recognized that controlling the epidemic in West Africa would require focus on under-served populations who were at higher risk of acquiring and transmitting HIV.
These include commercial sex workers, men who have sex with men, and people who inject drugs.
“We now know that in countries like India, where vulnerable populations have been prioritized, HIV prevalence in both the general and key populations has remained low with significant gains in reducing HIV nationally,” Deprez explained.
HIV prevalence among reproductive-age adults in West Africa has declined significantly over the past 15 years with rates below four percent in all 15 ECOWAS countries, hovering around one percent in most.
The statement said though clear gains had been made, vulnerable populations in the region carried a disproportionate burden of HIV. Enditem