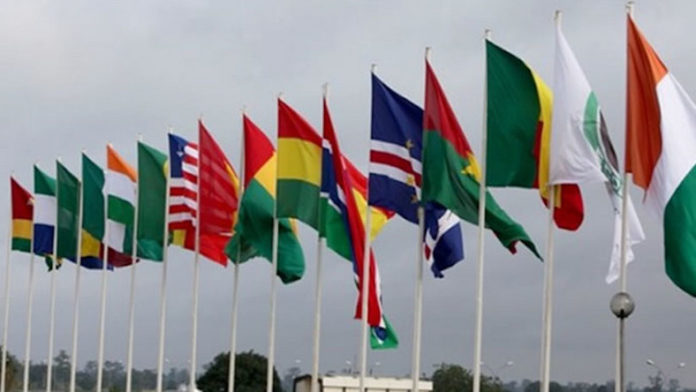 The Economic Community of West African States (ECOWAS) recognized on Thursday the victory of Umaro Sissoco Embalo in the second round of the presidential elections in Guinea-Bissau held on December 29 last year.

The regional bloc asked Embalo, the former prime minister, to “proceed to the appointment of a Prime Minister no later than May 22, 2020”, in accordance with the the Constitution and the results of the legislative elections of March 10, 2019, according to an ECOWAS statement released on Thursday.

Guinea-Bissau’s political leadership has fractured since the second round of the presidential election last December with opposition leader Umaro Sissoco Embalo beating Domingos Simoes Pereira, candidate of the African Party for the Independence of Guinea and Cape Verde (PAIGC) who had been in power for years.

According to the results published by the country’s National Election Commission, Embalo, as candidate of the Movement for Democratic Alternation, obtained 53.55 percent of the votes during the presidential election runoff held on Dec. 29, 2019.

The Supreme Court of Justice issued rulings requiring a check of the vote tally sheets after the party of defeated candidate Domingos Simoes Pereira filed a lawsuit, but the dispute was never resolved.

Embalo was sworn in at the end of February without validation of the results by the Supreme Court, which demanded a verification of the counting of votes after the PAIGC proceeded a legal action.

Where is that ONE Currency For ECOWAS?