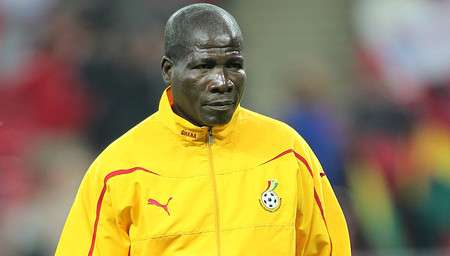 Interim Hearts of Oak coach Eddie Ansah says he has figured out a plot to defeat sworn rivals Asante Kotoko when they meet in the First Capital Plus Premier League.

The Rainbow club are in need of points to avoid relegation following a turbulent season that has seen them slip to 14th on the league table.

The team?s poor display both in the league and that of the cup competitions has seen Herbert Addo who was only appointed at the beginning of the season sacked.

But Eddie Ansah who is no stranger to such clashes says he has Kotoko all figured out.

?Form does not guide in these kind of games but we have the trump card.

?We had a whole week to prepare for the game.?