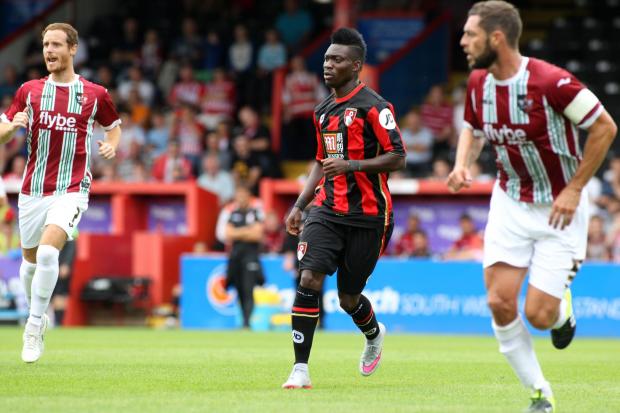 Christian Atsu not fit enough to play for Bournemouth

Bournemouth manager Eddie Howe says Christian Atsu would have to literally go through another pre-season with the side to be fit enough to play in the Premier League.

The 23-year-old has returned to the club after undergoing treatment at Chelsea.

Atsu joined Bournemouth at the start of the season on loan from the English champions but has been unable to play in the Premier League due to fitness issues.

His return to Bournemouth has excited many but manager Eddie Howe says the Ghana winger needs to do more in training to become available for selection.

“[Atsu] is back but not physically fit enough to play,” Howe noted.

“Almost going to have to go through a second pre-season in order to get himself in a position where he can compete for a place in the team.”