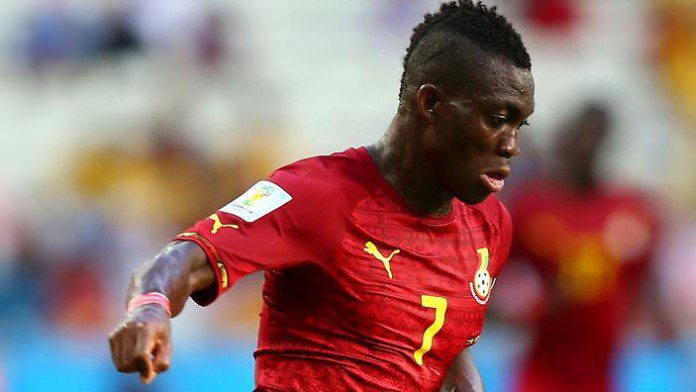 The Cherries signed the 23-year-old in the summer after he had impressed for Ghana in the African Nations Cup, but he has never got going due to a combination of injury problems and has now returned to west London due to injury.

Howe is hoping that he can take the player back when his injury problems settle down.

He told the Echo: “He’s a very talented player and the big disappointment for us is that every time we have got him fit and conditioned to play he has then picked up – due to no fault of his own – an injury.

“He has been very upbeat, he is a lovely character. He played well in the two Capital One Cup games – we would love to see more of him.”