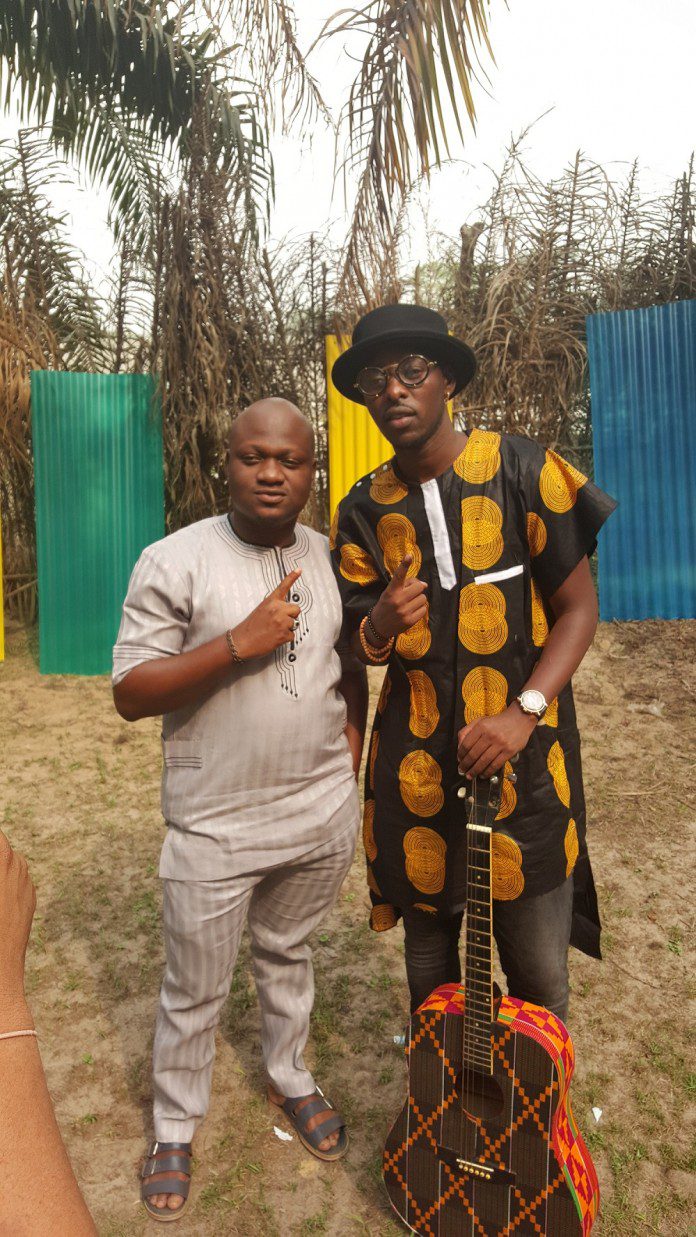 As we await the final Video, here are behind-the-scenes stills from the video shoot which was directed by MEX.

MBILO MBILO remix was produced by KUSEIM and was released in October, since its release Mbilo Mbilo Remix has become a Fans favorite in Uganda and other East African Countries.

The video will soon be released. 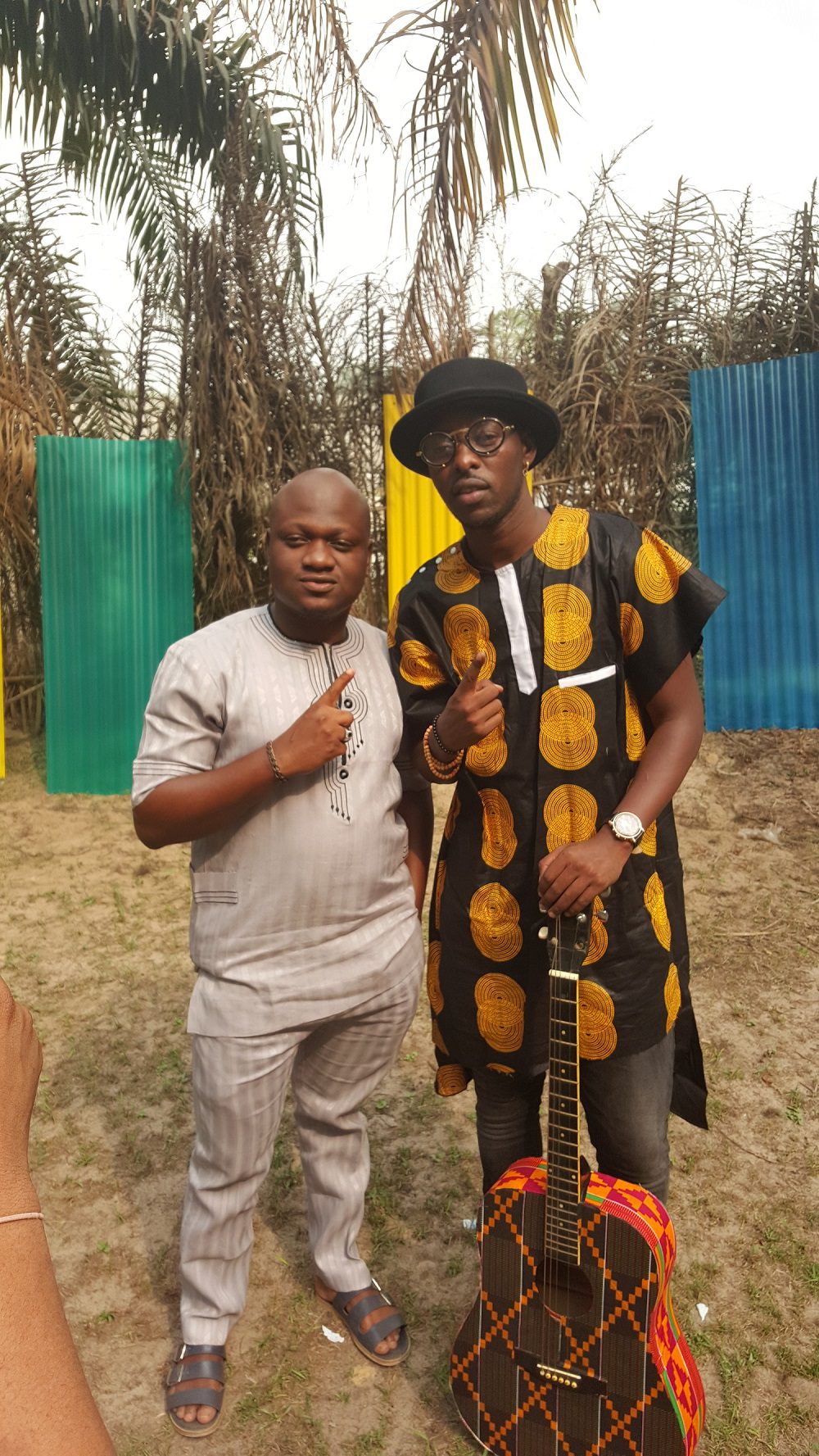 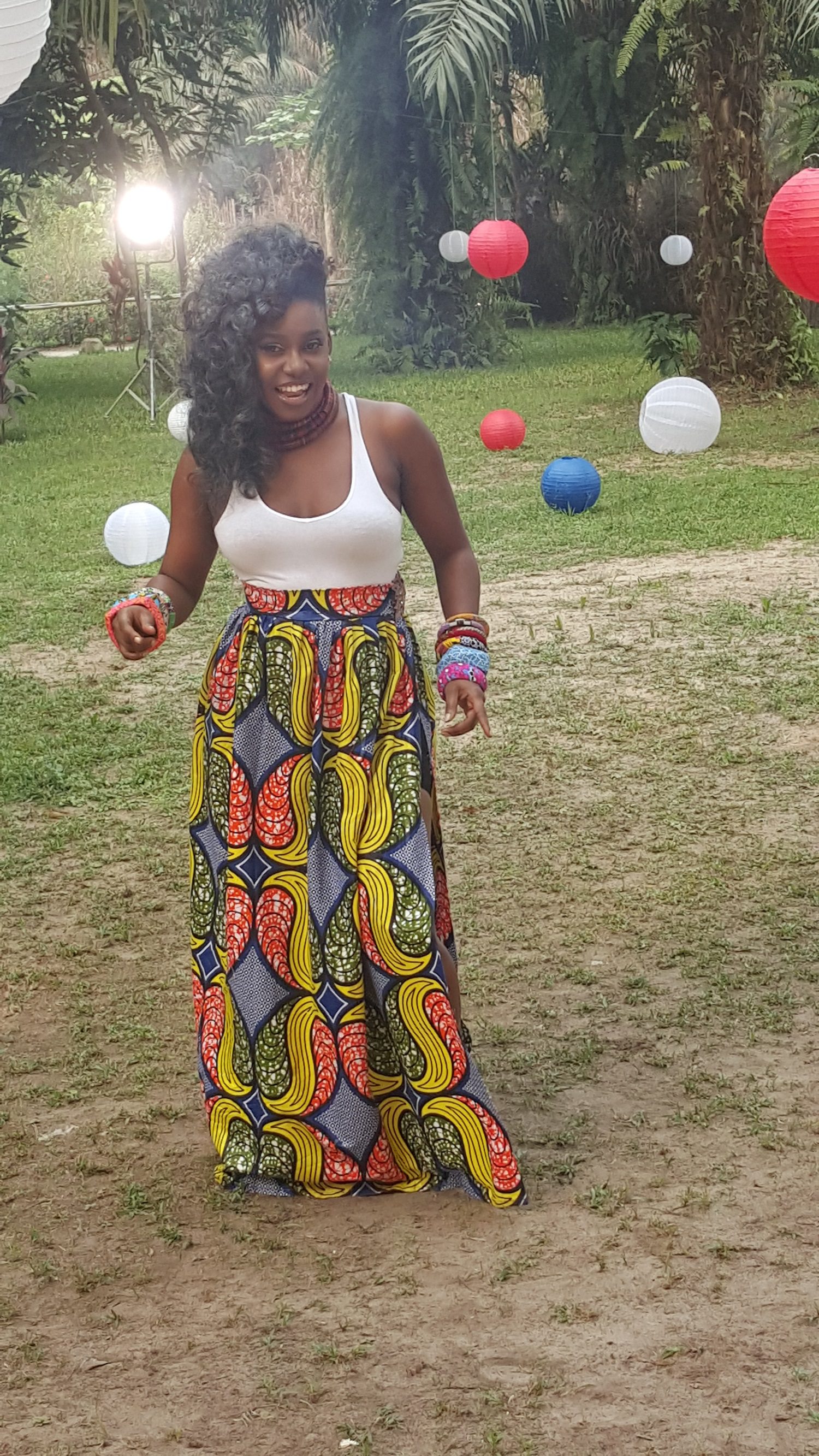 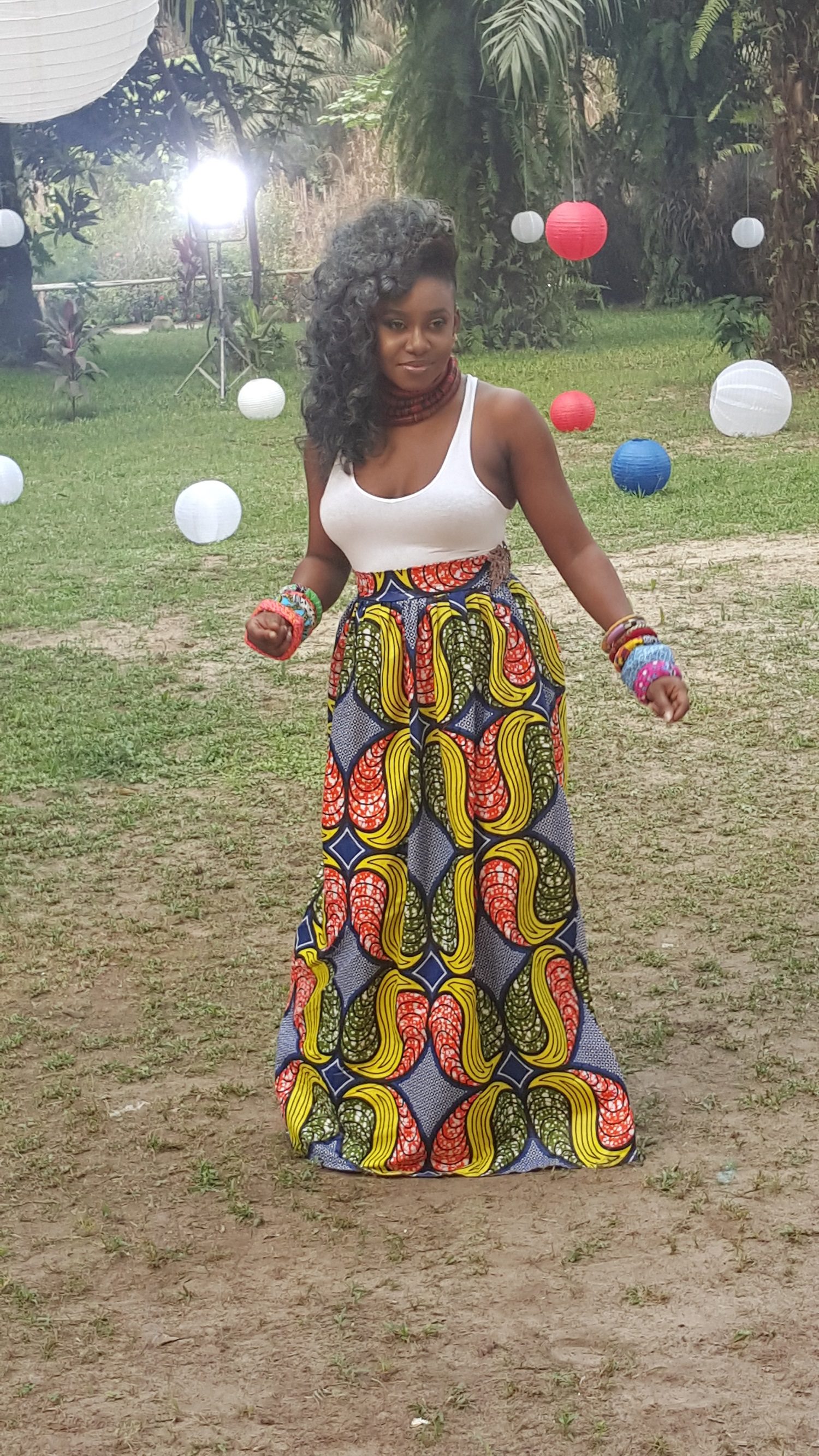 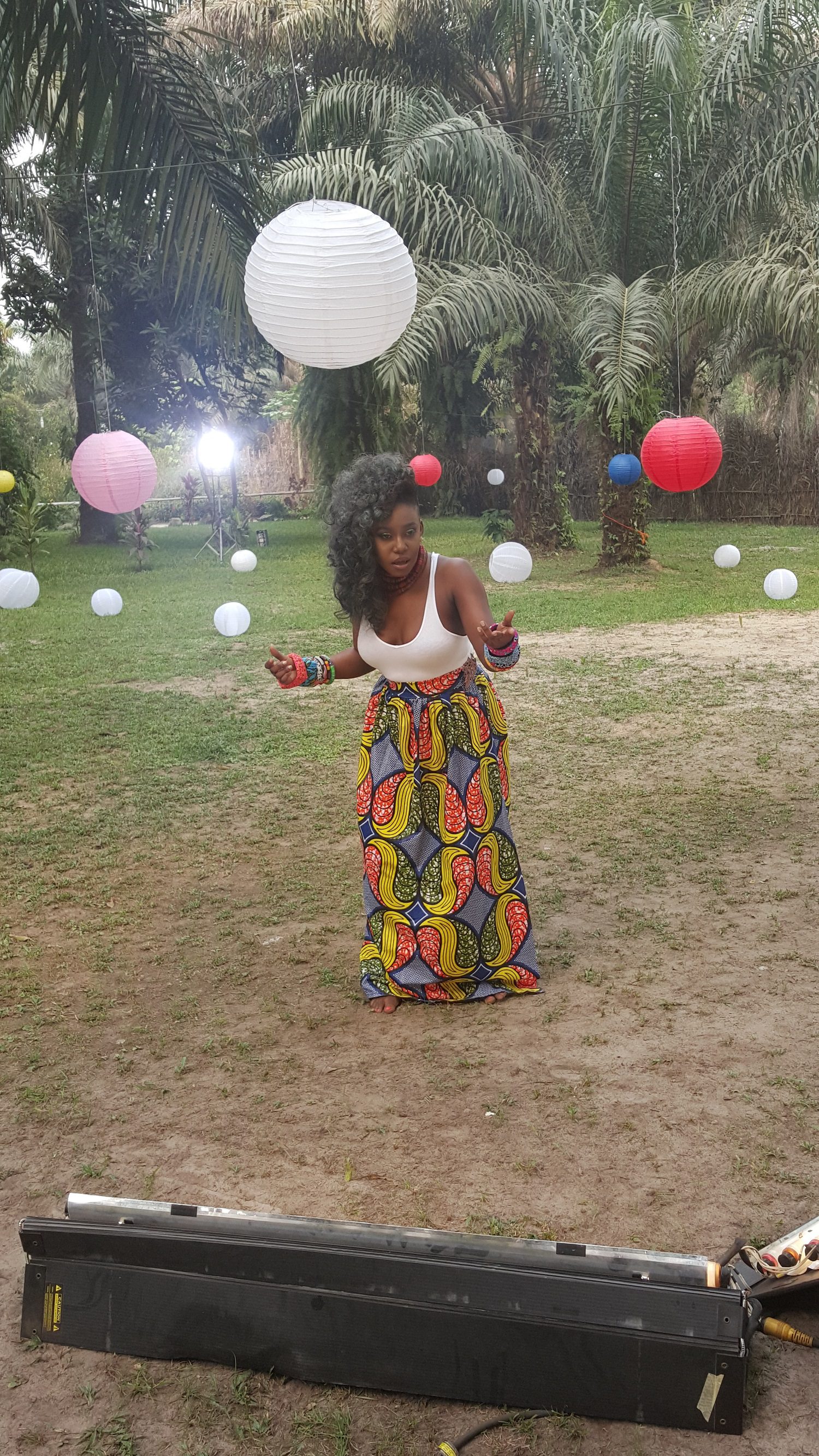 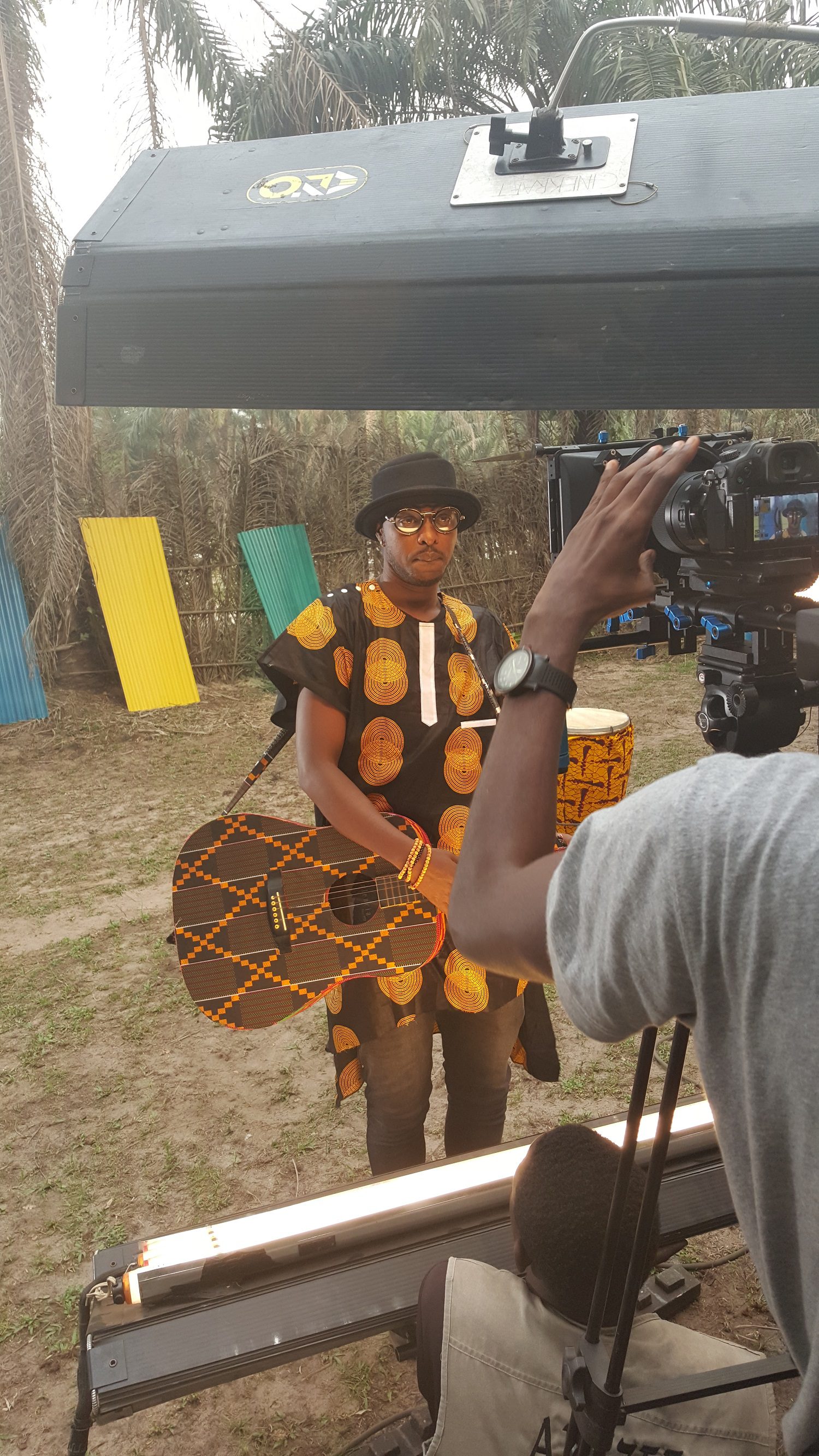 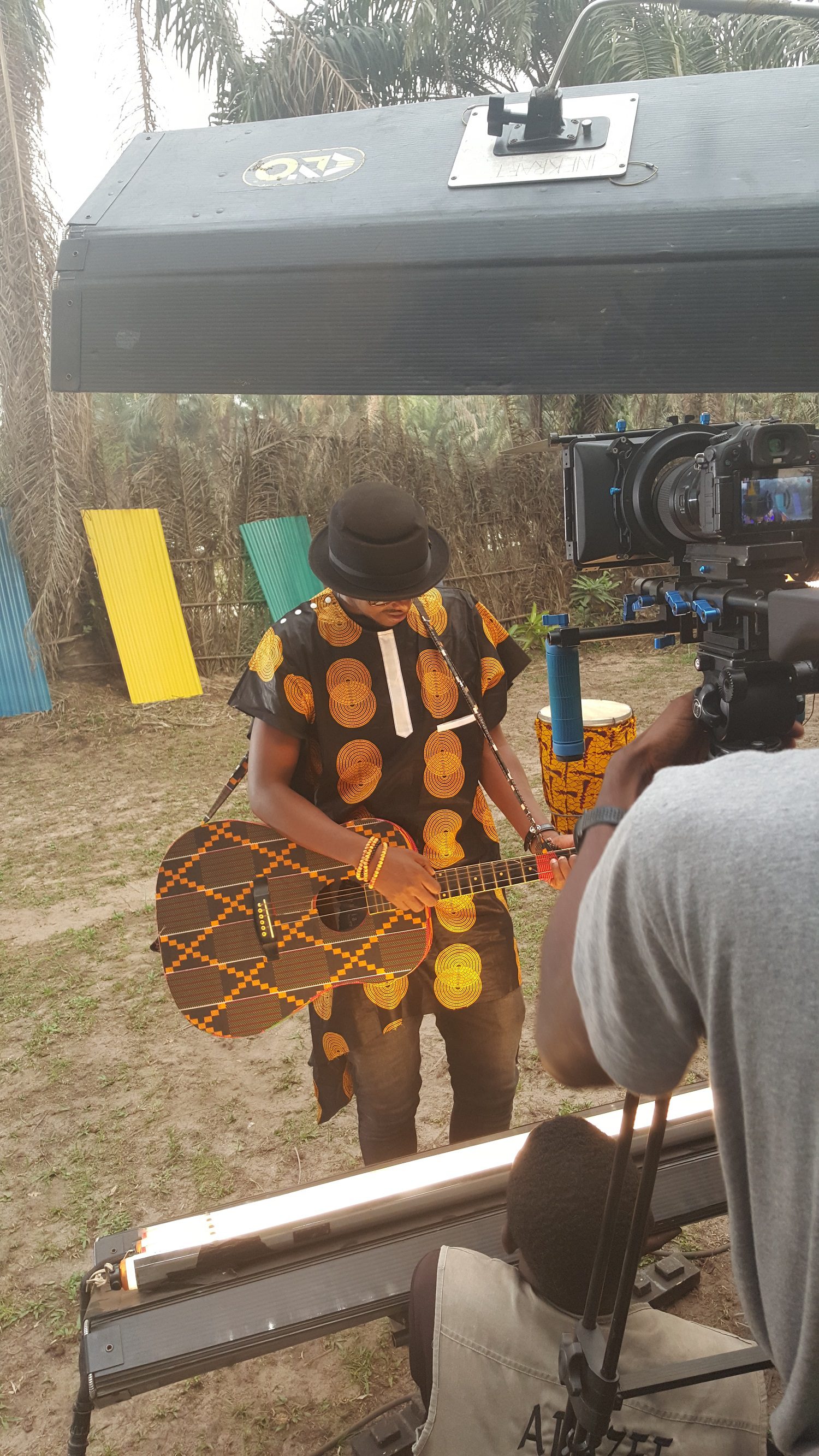 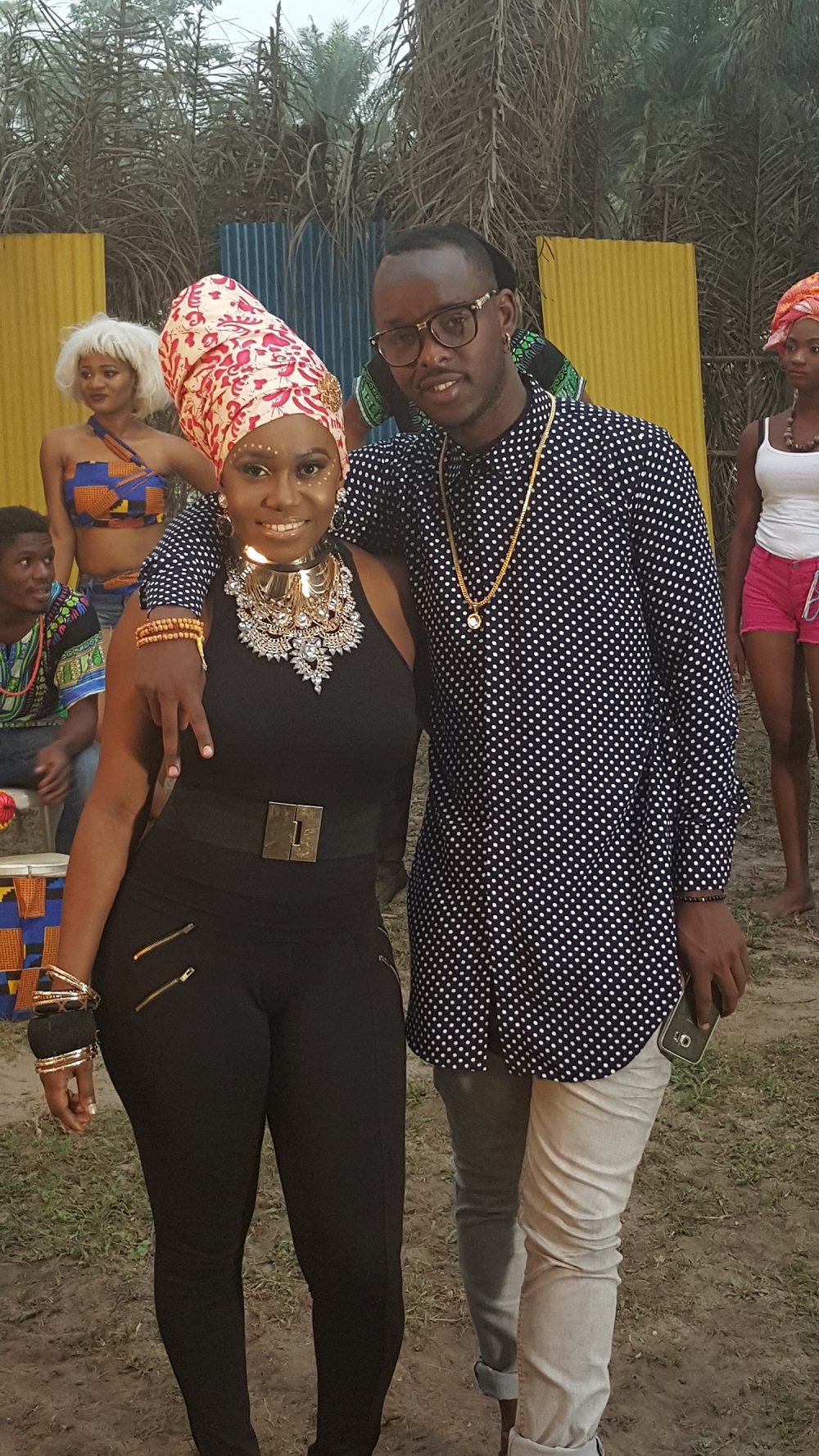 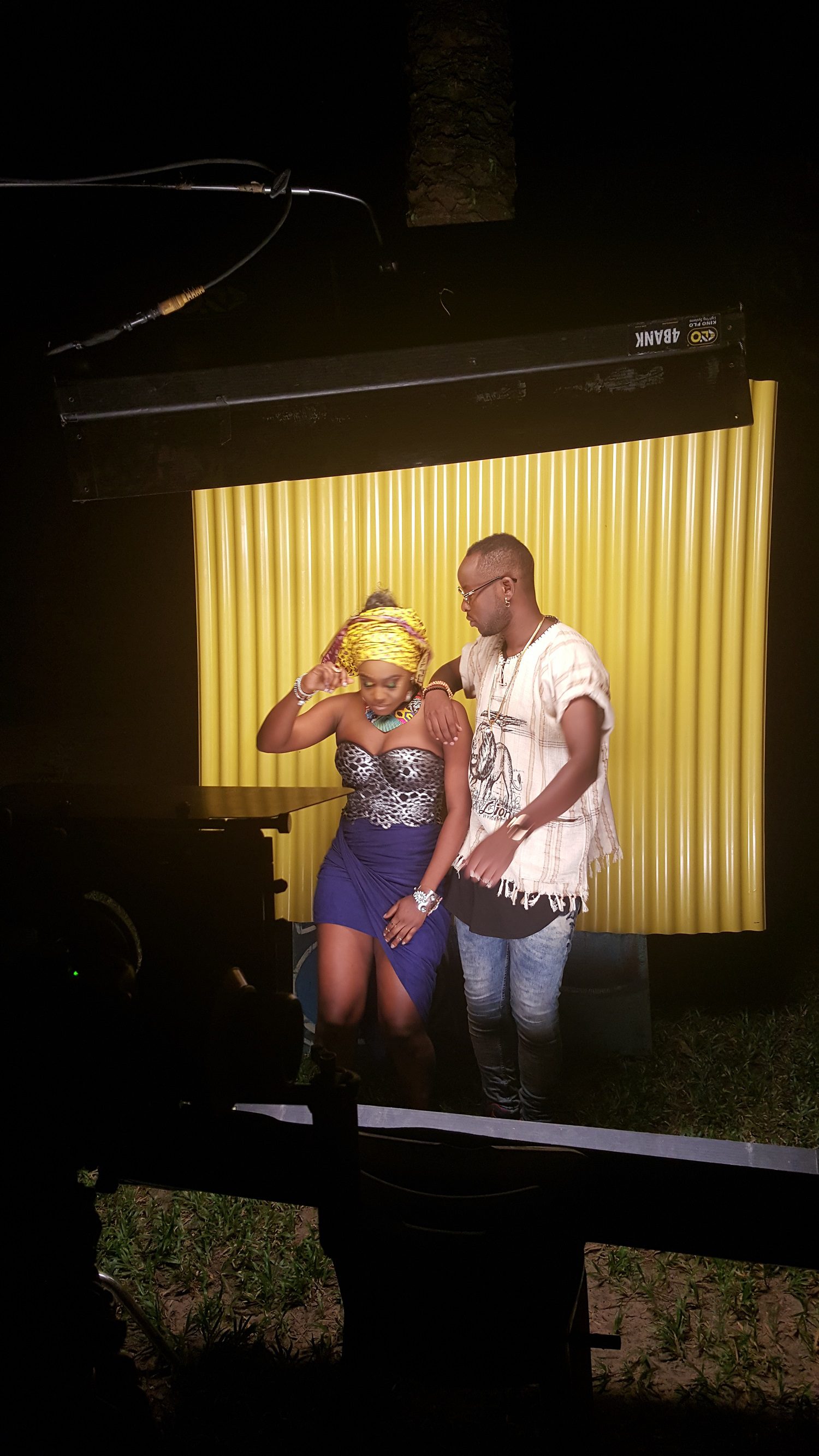