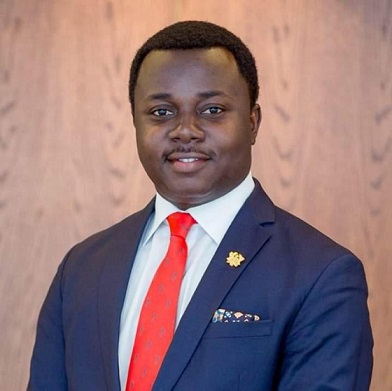 Rev. John Ntim-Fordjor, Member of Parliament for Assin South and Deputy Minister of Education designate has reiterated that the Ministry of Education would establish front desks in every region to address the concerns of teachers.

He made this known at the second quadrennial delegate’s conference of the Ghana National Association of Teachers (GNAT) at Assin Achiase.

It was on the theme: “GNAT at 90:Surviving as a reliable and vibrant teacher union, meeting the expectations in the 21st century”.

Addressing the delegates, he said teachers contributed a lot to the socio-economic development of the nation, hence, the need for their concerns to be addressed.

Rev Ntim-Fordjor noted that the welfare of teachers was a major concern and assured teachers that all their outstanding issues would be tackled.

He assured them that all salaries and upgrading issues confronting some teachers would be critically looked at and resolved to make the Ghanaian teacher deliver to the best of his ability.

He expressed excitement that Ghana performed better than other West African Countries in the West African Examination Council (WAEC) exams and charged teachers to continue to lift the image of the country in high esteem.

He said, when approved by Parliament, he would visit schools to get first-hand information on the ground to make informed decisions.

He later encouraged teachers to log into the National Teaching Council (NTC) portal to update and fill the forms to acquire a teaching license.

Ransford Appiah, Assin South District Director of Education, charged the teachers to be part of the history makers in the society.

He advised teachers to serve as role models to the children they teach and inculcate good habits in them.

Workshop on STEM held for teachers in Agona West Municipality