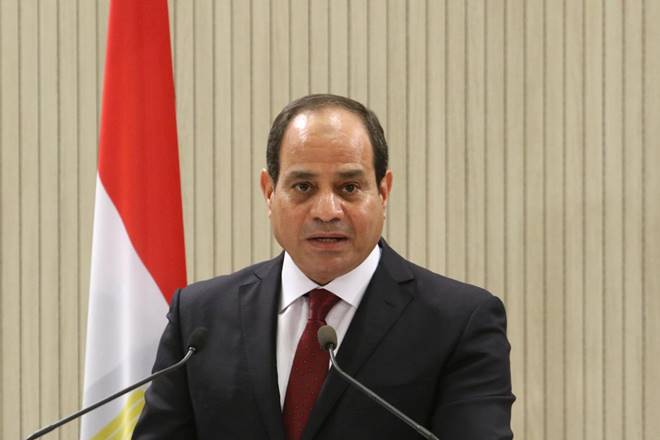 The project will widen and deepen 40 km of the international waterway, including the part where a container ship, Ever Given, became jammed and blocked traffic for six days in March.

The project should be completed in two years at most, said Sisi while attending the inauguration ceremony of a number of projects belonging to SCA in Ismailia province.Sisi said the grounding of the 440-meter Ever Given container ship on March 23 highlighted “the urgency of the stretching plans.”

The SCA plans to widen the 30-kilometer southern stretch of the waterway between the city of Suez and the Bitter Lakes area by 40 meters, SCA’s chairman Osama Rabie said.

The new project will also deepen that section from 20 to 21 meters, Rabie added, noting that the expansion will enable more ships to pass.During the ceremony, the Egyptian president inaugurated several water and fishing projects and a museum through video conference along the Suez Canal.

COP27 to be Held in Egypt amid Global Challenges

BII to pump US$100 million into Egyptian start-ups, Ghana What’s up?

Egypt Expects to Earn $30 Billion A Year From Tourism – PM