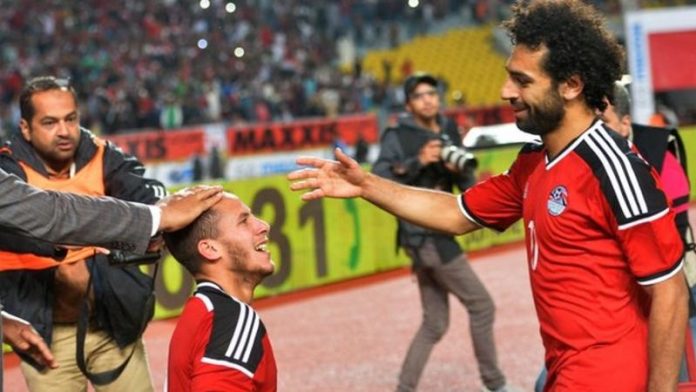 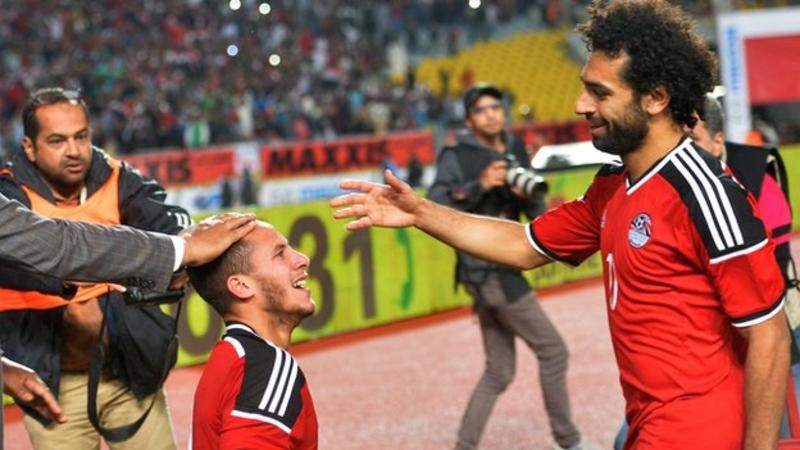 Egypt coach Hector Cuper has named a 23-man squad for the 2018 World Cup qualifier against Ghana on 13 November.

The two heavyweights will meet at the Borg El-Arab Stadium in Alexandria and Egyptian authorities have announced 75,000 fans will be allowed to attend.

Argentine Cuper has picked the same group of players who beat Congo in their opening qualifier in October.

The pair were in an initial 10-man list of foreign-based players announced by Cuper last month.

Veteran goalkeeper Essam El-Hadary of Wadi Degla is among 13 locally-based players called up on Tuesday.

The Egyptians kicked off their Group E campaign with a 2-1 win over Congo in Brazzaville, while the Black Stars were held to a goalless draw by Uganda.

The Pharaohs, who attempting to reach their first World Cup since 1990, lead the group with three points, two ahead of the second-placed Black Stars.