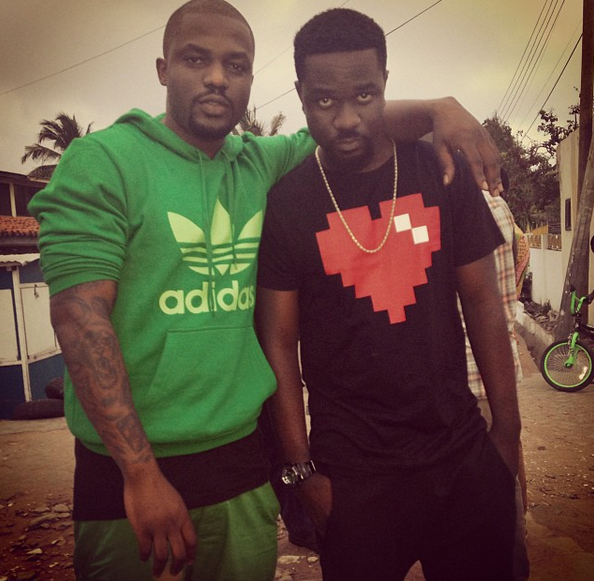 Artiste of the Year at the 2016 Vodafone Ghana Music Awards (VGMAs), EL, has stated that his colleagues, Sarkodie and Omar Sterling are beasts when it comes to music. 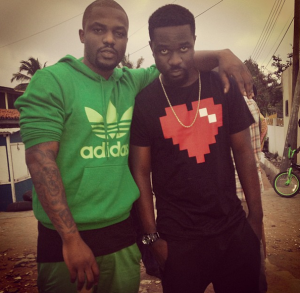 According to EL, he has worked with both artistes and on several occasions, he realized he had to do more. His comments came on the back of assertions that he has issues with Sarkodie, a reason he mentioned at the event that Omar Sterling is a good rapper.

The Koko hit-maker explained that he made those comments because he thought Omar Sterling did well with Hip-pop for the year under review. According to him, the comment was to unit with Omar Sterling. He added that it was not to take anything away from Sarkodie because he knows the prowess of the Hand to Mouth hit-maker.