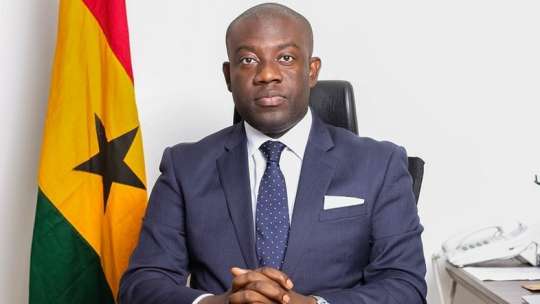 A statement signed and issued by Mr Frank Davies, Head of the President’s Legal Directorate, said the aforementioned persons had been designated to speak to the media on the election petition.

On December 30, 2020, the National Democratic Congress (NDC) Flagbearer for the 2020 Presidential Election, Mr John Dramani Mahama, through his lawyers, filed a case at the Supreme Court to challenge the validity of the election results by Mrs Jean Mensa, the EC Chairperson, declaring Nana Akufo-Addo as the President-elect.

Meanwhile, President Akufo-Addo has, through his lawyers, filed answers to the Petition.

He provided the court with pleadings that showcase that Mr Mahama’s petition lacked material substance.

The President further invited the Supreme Court to determine that “the petition is incompetent, frivolous and vexatious, does not meet the threshold for invoking the jurisdiction of the Honorable Court and should, therefore, be dismissed.”