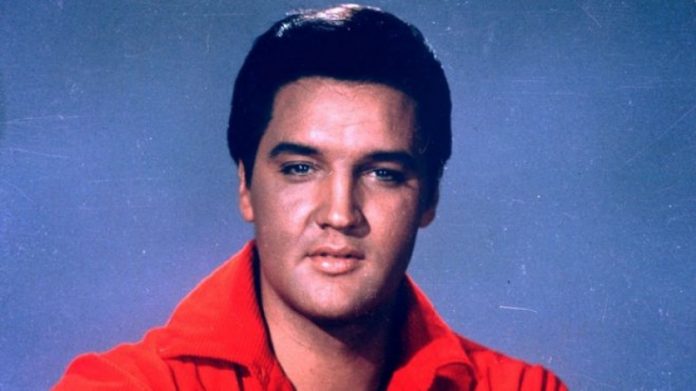 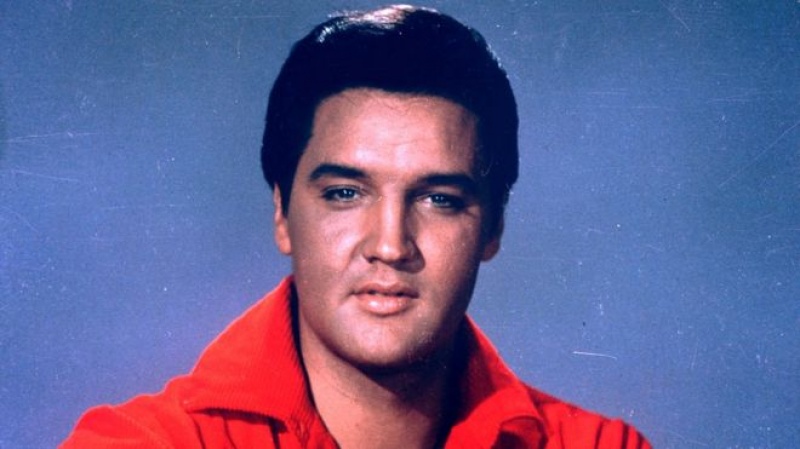 Elvis Presley has broken the record for the most number one albums by a solo artist.

The late singer’s new album The Wonder Of You has beaten competition from Lady Gaga and Michael Buble to become his 13th album to top the chart.

Before now, Elvis and Madonna were tied record holders with 12 number one albums each to their names.

His ex-wife Priscilla Presley told the Official Charts Company he would have been “so thankful” for the achievement.

She said: “I am incredibly proud of all he has accomplished and so grateful to the UK fans who have kept his legacy alive with all of their support.

“I hope they continue to listen and love his music as much as I do.”

In Elvis’s newest album, his original vocal performances are accompanied by music from The Royal Philharmonic Orchestra.

The singer, who died in 1977, is now second only to The Beatles, who have 15 number one albums to their name.

This week’s top four albums were all new releases – with Michael Buble’s ninth album Nobody But Me debuting at number two.

Lady Gaga’s fourth solo album Joanne entered the chart at number three. All her previous solo albums have reached the top of the chart.

Leonard Cohen’s You Want It Darker landed at number four, while last week’s number one WALLS by Kings of Leon, dropped to fifth place.

Further down the top 10, Status Quo’s Aquostic II – That’s A Fact debuted at seven, while a new deluxe edition of Sia’s This Is Acting helped the album climb 35 places to number eight.

Korn’s 12th album The Serenity Of Suffering debuted at number nine, giving the band their first UK top 10 album since 2002, and the cast recording of the new David Bowie musical Lazarus was new at 10.

Other new entries included Jimmy Eat World’s Integrity Blues (number 21), The Pretty Reckless’s Who You Selling For (23), and Melanie C’s Version Of Me (25).

The top five of the singles chart remained entirely unchanged this week – with Little Mix’s Shout Out to My Ex hanging on to the top spot.