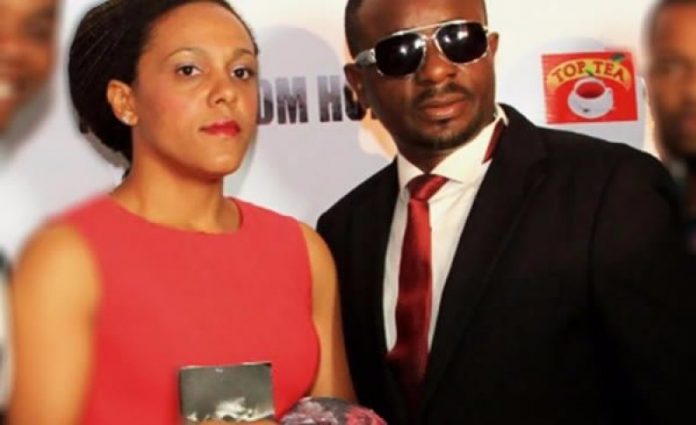 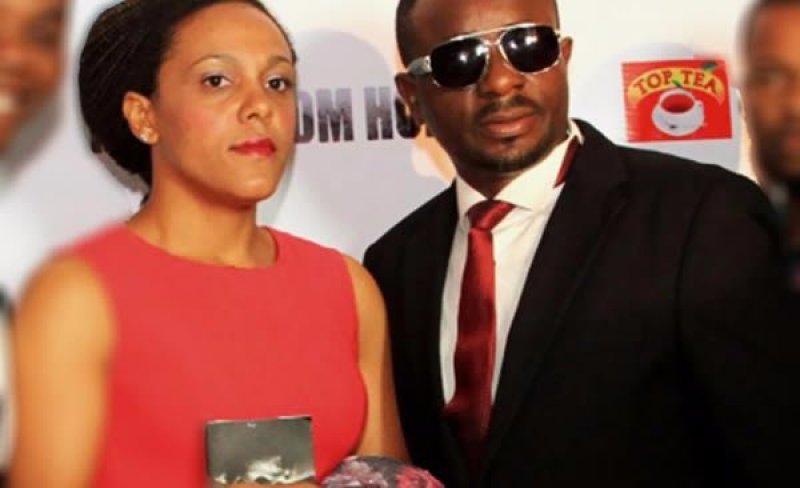 Popular Nollywood actor, Emeka Ike has informed a Lagos Island Customary Court that he had filed an application before a High Court restraining the lower court from hearing the divorce suit filed by his estranged wife, Emma.

Emma had sometime in 2015 approached the court to dissolve the 16 years union between her and the Nollywood actor on grounds of incessant battery.

The allegation which the actor has vehemently denied, and begged the court not to separate them, saying “I still love my wife’’.

When the matter which was slated for judgment came up on Tuesday, Emeka’s lawyer, Mr Abdul Labi-Lawal informed the court that his client had filed a stay of proceedings before a High Court in Lagos.

The application marked FCMP/20054/16 had Emma and the Customary Court President, Mr Awos Awosola as the first and second defendants respectively.

The application noted that the marriage between the estranged couple was conducted in Enugu State under the Igbo customs and traditions.

Emeka also urged the High Court to declare that all the proceedings already conducted by the Customary Court in respect of couple’s marriage null and void.

The Nollywood actor also applied for a perpetual injunction restraining the Customary Court’s President, Awosola, and any other person appointed in the capacity of entertaining and or continuing the proceedings in respect of the couple’s divorce suit.

Labi-lawal, therefore, urged the court to stay proceedings on the suit pending the hearing and determination of the suit at the High Court.

Opposing the application, Emma’s lawyer, Mr Iheanyi Awa urged the court to discontinue the stay of application and deliver judgment.

Awa, who said Emeka’s application was aimed at arresting the court’s judgment, informed the court that neither his client nor himself had been served with the application.

“The stay of proceedings has been decided for a long time and court has ruled that it has jurisdiction to entertain the matter. “It is a ploy to frustrate my client, they just want to delay the judgment till another day.

“The court should give its judgment and if they are not satisfied, they can appeal,” he said. After listening to the submissions of both parties, the court said; “In view of the submission of the respondent, the stay of proceedings is hereby granted, and the matter is hereby adjourned sine die.” 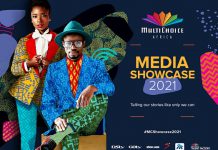 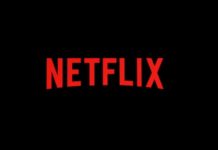