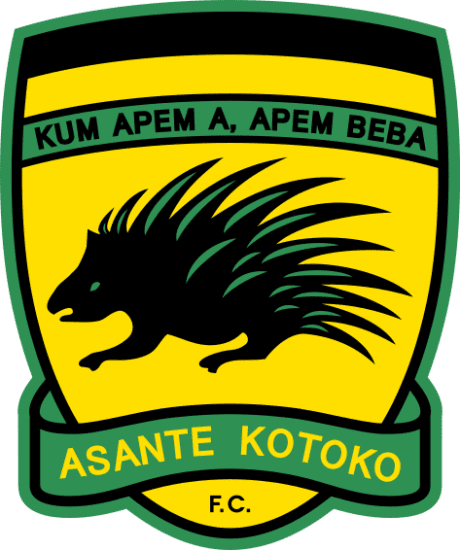 An individual brilliance from Emmanuel Gyamfi was all that Asante Kotoko S/C needed to inspire them to a 1-0 victory over a determined visiting Bechem United in a Match Day Three clash of the Ghana Premier League at the Baba Yara Sports, Kumasi, on Wednesday.

The dare-devil in a solo move in the 85th minute, outrun the visitors’ defence and in the process of positioning himself to deliver the kill, was brought down in the vital area for a spot-kick.

Kotoko’s anchor man, Abeiku Ainooson, who looked suspect in the first half, had no problem displacing goalie Lawrence Osei to score the only goal for the Porcupine Warriors.

Bechem Coach, Vicencio Alberto, deployed a well-rehearsed strategy as his charges squared up in midfield against Kotoko’s more robust players, and in most times won the 50-50 challenges.

Drawing inspiration from Ivorian striker, Ahmed Toure, who was playing against his former club, Bechem nearly stunned the homers in the 14th minute, but his connection to an Abdul Bashiru’s in-swinger missed the target by inches.

Let off the hook, Kotoko threw caution to the wind and attacked the visitors in droves, however, the Porcupine Warriors failed to utilize the many set pieces awarded them to end the first half.

The Porcupine Warriors would profit from these changes as they looked more dangerous upfront.

As they laid siege at the opponents’ goal area, Gyamfi in a daring move was fouled five minutes from regulation time, and Abeiku converted the spot-kick to ensure victory for Kotoko, who have gone three matches unbeaten, and occupying second position on the log.