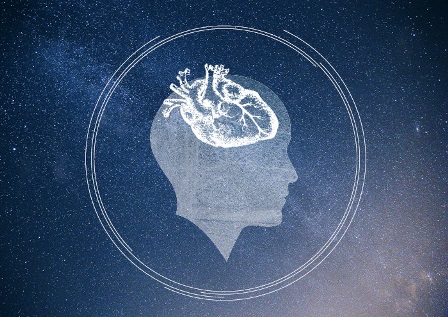 Mr. Ignatius Baffour Awuah, Minister of Employment and Labour Relations, has asked employers to design strategies that would promote effective partnerships and collaboration with their employees to enhance industrial harmony and productivity.

He said the best way to reap the full benefits of their investment was to work closely with their employees and to see them as partners.

He was speaking at the opening of the 10th quadrennial delegates’ conference of the Industrial and Commercial Workers Union (ICU) in Kumasi.

“Our employers’ vision our concern” is the theme chosen for the five-day meeting.

Mr. Baffour Awuah indicated that social dialogue was a powerful tool that could help to address every fundamental issue and concerns of labour.

He underlined the government’s determination to promote mutual respect and decent work environment at the workplaces.

In line with this, his ministry, he said was working towards the speedy passage of the “Occupational Health and Safety Bill” into law.

The Bill seeks to task top management of organizations to institute stringent and effective safety plans to manage health and safety issues at the workplace.

Mr. Baffour Awuah said everything would be done to make sure that the rights of workers was upheld and respected and that they worked in a healthy and accident-free environment.

Mr. Simon Osei-Mensah, the Ashanti Regional Minister, said government was committed to working with organized labor to transform the country into an industrialized economy.

He applauded the ICU for the hard work, sacrifices and understanding that had led to industrial harmony and said that needed to be sustained.

Mr Solomon Kotei, General Secretary of ICU, said its vision was to forge closer collaboration and partnerships with employers to raise productivity.

He gave the assurance that constructive dialogue was the path the Union would be taking to address issues confronting its members at the workplace.

He expressed concern about the high cost of doing business in the country and blamed this on high cost of the utilities, high interest rates, numerous taxes and charges and said, that was contributing to job cuts.

Mr. Kotei hailed the government for taking steps to address some of the challenges facing businesses and said the new policies if implemented effectively would help reduce some of the burdens in the business sector.

He hinted that efforts were being made to rejoin the Trades Union Congress (TUC) after decade of succession from the umbrella union of workers.