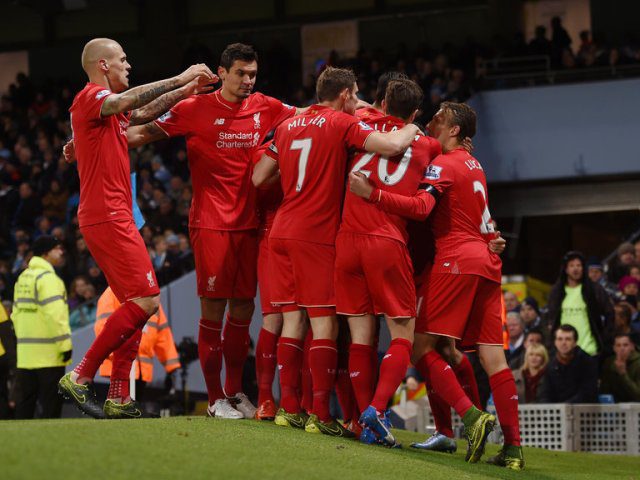 One of the league’s most charismatic grounds will sadly be without supporters once again as Scott Parker’s men begin what promises to be a demanding season after clinching promotion back to the top-flight through the play-offs against a rival anxious to show it has rediscovered its identity under Mikel Arteta.

Arsenal could hand debuts to central defender Gabriel, while the return of Dani Ceballos on loan from Real Madrid is good news for Arteta, but most of the attention will still be on striker Pierre-Emerick Emiliano Francois Aubameyang, who if reports are to be believed is on the verge of signing a new contract with the club.

Although a London derby is a good way to kick off the season, there is no doubt Saturday’s most interesting game sees newly-promoted Leeds United travel to league champions, Liverpool.

It is a spectacle that really demands a full house and not empty seats at Anfield, as Leeds play their first top-flight game since 2004 and end an exile that saw them fall to the depths of League One.

The match will pit two of the competition’s most charismatic coaches against each other, with master tactician Marcelo Bielsa, who tends to watch games sat in silence atop of a bucket, next to Liverpool’s volatile and inspirational Jurgen Klopp and the pair’s touchline interactions promises to be as interesting as what happens on the pitch.

Saturday ends with West Ham United, who need a good start after last season’s struggles, at home to Newcastle United, whose attack has been sharpened by the arrival of Callum Wilson and Ryan Frasier from Bournemouth.

West Brom make their return to the Premier League on Sunday with a home game against Leicester City and they will hope to take advantage of an injury list that deprives Leicester of players such as James Maddison, and Ricardo Pereira, while Ben Chilwell has left to become one of Chelsea’s summer signings.

Chelsea fans will have to wait until Monday to see how the likes of Chilwell, Timo Werner, Hakim Ziyech and Kai Havertz fit into Frank Lampard’s plans as his side makes the short trip to the south coast to take on a Brighton team that flirted too close for comfort with the drop after a bright start a year ago.

Jose Mourinho’s Tottenham entertains Carlo Ancelotti’s Everton in a game that pits a former Real Madrid coach against the man who replaced him at the Santiago Bernabeu Stadium.

Ancelotti will look for a bit of magic from the recent arrival from Real Madrid as James Rodriguez looks likely to make his Premier League debut.

Monday also sees Sheffield United at home to Wolves in a contest between two sides that performed well last season. Sheffield will hand a debut to Aaron Ramsdale in goal, Oliver Burke could get a chance in the attack, while big money signing Fabio Silva is in line for his debut for the visitors.

Kenya to focus on China as key destination for exports

Fati the star as Koeman starts with impressive win at Barca