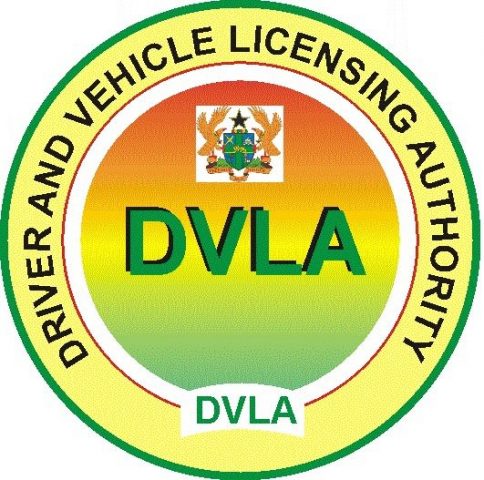 The Leadership of the Private Vehicle Testing Stations (PVTS) Association is demanding the Driver Vehicle Licensing Authority (DVLA) to enforce the law which requires motorists to submit their vehicles physically for inspection before receiving road worthy certificates.

The Association said the non-enforcement of the law was the major contributory factor of road accidents in the country.

Mr Samuel Oppong, President of the Association in a media briefing, said, the Road traffic Regulation LI 2180, 2012, the DVLA had the additional mandate to license PVTS Companies to test and ensure that conditions of vehicles complied with required standards to mitigate road crushes.

He said the inspections were to ensure that any equipment fittings and fixtures required on the vehicle were present and serviceable in order to avoid road accidents.

Mr Oppong who is also the Chief Executive Officer of S-Class Services and Board Chair of the Inter-City STC Company said, every vehicle that visited the Vehicle Inspection and Technical Organization was expected to go through rigorous testing processes such as identification, payment for test, registry, visual and automated testing, printing and certification of road worthy certificate.

The President said there were 24 PVTS across the country and that the stations were under-utilized because the DVLA had slacked in its responsibility to compel drivers to submit their vehicles for thorough testing before issuing road worthy stickers.

He said owners of the test stations had invested millions of cedis for over eight years now and that the DVLA did not care about their supervisory role to ensure that motorists did the right thing by testing their vehicles at the various centres before issuing road worthy stickers.

Mr Oppong said the PVTS that were to be networked from their stations directly to the DVLA through technology has not yet been done, adding that, the stations were set for the networking.

He said drivers did not turn up for testing , because they paid for the testing and the stickers and so they go to the DVLA offices to collect their stickers without going through any inspection, saying, “about 70 per cent of drivers went to the DVLA for stickers and that was partly responsible for road accidents .

Mr Oppong also called on government to provide a stimulus package for members of the associations whose operations were s affected by the three-week lockdown.

The PVTS Association President noted that the close down directive led to the loss of revenue for government and the companies, adding, the companies were at the point of calculating how much revenue they lost as they would pay their staff for no work done.

He however commended President Nana Addo Dankwa Akufo-Addo and his government for the measures taken to prevent the spread of the COVID-19 in Ghana.

The PVTS is mandated by the DVLA to check the road worthiness of vehicles, as part of efforts and measures by the Authority to reduce road crashes in the country.