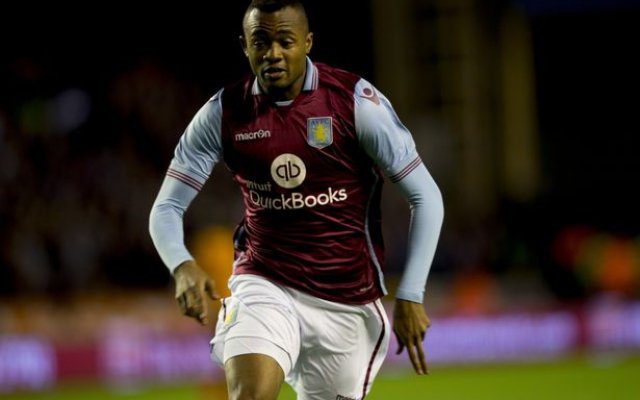 English Premier League trio of Watford, Everton and Southampton are all monitoring the progress of Ghana forward Jordan Ayew as Aston Villa have resolved to cash in on the player.

While the trio are harnessing their interest in the former Olympique Marseille forward, French Ligue 1 side Lille are also interested in offering the striker a route back to the French top-flight where he excelled with Lorient last season.

Ayew, the youngest son of African football legend – Abedi Ayew, joined Villa on a 5-year-contract worth 12 million Euros but is set for the exit door as the club have earmarked several top stars for transfer as they projected being relegated from the English top-flight.

While the club have steadily been won over by the forward’s performances, they are unconvinced either that Jordan would want to stick around in the second tier, or that he’s be cut out to help the Villains make a swift return to the top flight, and have thus earmarked him as an expensive luxury that can be cut loose.

Villa are afoot the Premier League table with just 8 points from 20 games and are picked for relegation at the end of the season.