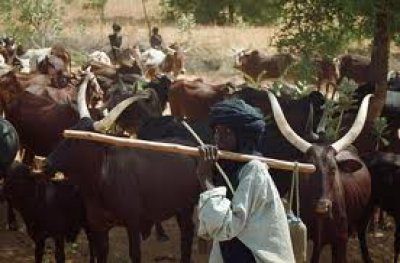 Enugu Youth Coalition has debunked reports claiming that Fulani herdsmen were responsible for the death of one Mr. Eugene Iloabani of Isiokwe, Amankounato Community in Oji-River Local Government Area of the state.

In a statement released to newsmen in Enugu on Wednesday by the national coordinator of the coalition, Dr. Edwin Obune, the group said the identity of those who killed Mr. Iloabani are yet to be established by relevant authorities and therefore called on the media not to jump the gun but allow proper investigation to be conducted to ascertain the true identity of those behind the dastardly act.

The group also advised politicians to desist from stoking fear in the state, vowing to resist every plot to mould negative opinion against the tireless efforts of the state government in maintaining the status of Enugu as the most peaceful state in Nigeria.

Instead of helping the state government in the provision of non-pharmaceutical-interventions to enable our people to prevent community transmission of Covid-19 in the state, politicians are busy sowing seeds of division and acrimony among the people.

While advising residents of the state to ignore sponsored fake news reports aimed at causing disharmony and discontentments among the people, the group assured that perpetrators of the dastardly act will face the full weights of the law.