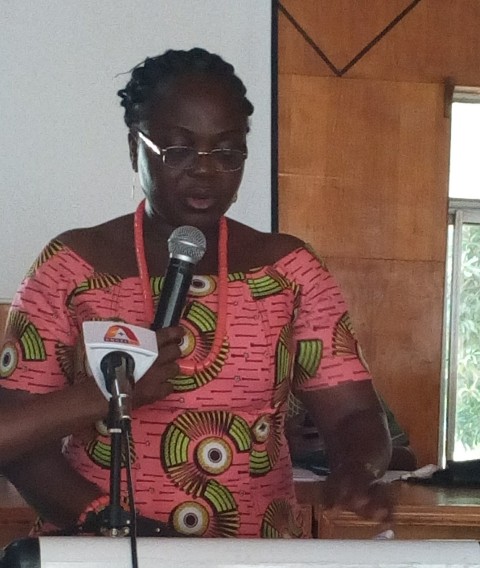 The attainment of environmental best practices for quality health required a shared responsibility and not the burden of only a selected few in the society.

It is therefore the business of every individual to have a changed mindset to understand and take sanitation and health security issues seriously.

Madam Justina Owusu-Banahene, the Sunyani East Municipal Chief Executive made the call in an interview with the Ghana News Agency in the course of a municipal cleanup exercise on Saturday in Sunyani,

The event is scheduled from the evening of Tuesday, February 25, to Saturday February 29, will be climaxed on Friday February 28, when a burial service will be held for the repose of her soul at the Christ the King Catholic Cathedral in Sunyani to precede her burial that night before a thanksgiving service on Sunday, March 1, at the same church.

Madam Owusu-Banahene cautioned the people against indiscriminate littering in the “city”, stating that the Assembly in collaboration with the traditional authorities were supporting the law enforcement agencies to deal drastically with culprits.

Deputy Superintendent of Prison (DSP) Johann Nartey, the Public Relations Officer for the Sunyani Central Prison, in another interview implored the citizenry “to fulfil our civic responsibilities to promote environmental cleanliness for quality state of health”.

DSP Nartey stressed the need for intensive public education on issues of sanitation so that the populace would understand why they must not litter anyhow to pollute the environment, to avoid outbreak of diseases and other negative impacts on society.

The four-hour exercise from 0600 hours to 1000 hours took place within the central business district of Sunyani and was participated by personnel of the security services, members of social clubs and associations and traders among others in the Municipality.