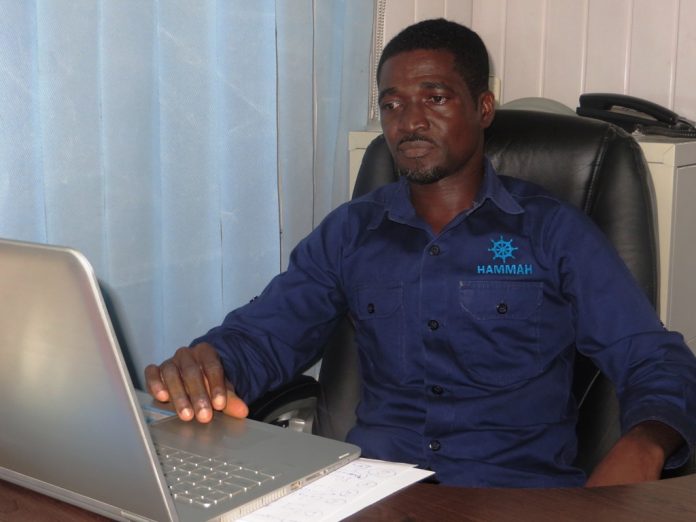 Award One-District, One-Factory equipment contract to local companies
McHammah Engineering, a Ghanaian owned electromechanical engineering company, has urged government to award 50 per cent of the equipment contract for the One-District, One-Factory Project to local companies.
Mr Ebenezer McHammah, the Chief Executive Officer, McHammah Engineering, said Ghana had competent engineering companies such as McHammah Engineering and Kantanka Automobile, which were capable of producing quality equipment for the One-District, One-Factory Project.
The One-District, One-Factory, is the government’s flagship programme, which focuses on agro-based industries creation to promote economic growth and job creation.
Speaking to the Ghana News Agency in Accra, Mr McHammah explained that awarding the equipment production contract of the One-District, One-Factory Project to local companies would also go a long way to contribute to Ghana’s socio-economic development.
He appealed to the government to reduce the importation of agricultural equipment; explaining that “unless we own our own technology, there is no way out. We have to use our indigenous technology in agriculture mechanisation.”
He said it was high time industrial revolution took place in Ghana, alongside the One-District, One-Factory project.
“What we artisans and engineers in Ghana want to see at the end of the day is that at least 50 per cent of the project equipment are manufactured locally,” he added.
Mr McHammah said in the cause of producing the equipment, they would be impacting skills and knowledge to the youth.
He noted that they would also be preparing the grounds for future spare parts so that when there were any breakdown; stating that “since it is made in Ghana, it will be easier to keep the spare parts”.
He said even if the spare parts were not cheap; the manufacturers would still be impacting skills and knowledge to the youth of the country.
He said McHammah Engineering would be establishing Training Centre at Akraman in the Central Region, which would provide skills training for those in both the formal and informal sector.
Among the versatile products of McHammah Engineering are Filling Machines, Stainless Steel Tanks, Soap Processing Machines, Conveyors, Fruit Extracting Machines, Industrial Blenders, Industrial Furnace, Powder-Cereal Processing Machines and Press Machines.