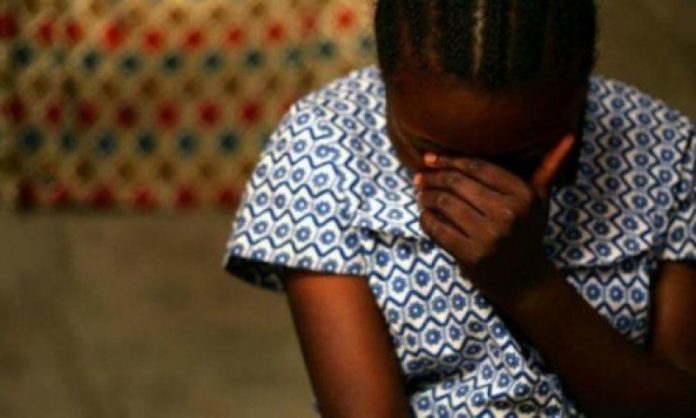 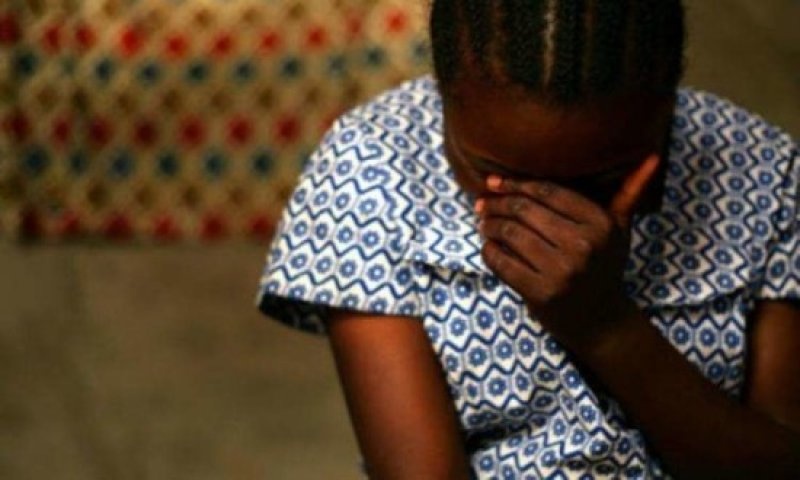 A 17-year-old girl has been detained by a clinic In Koforidua in the Eastern region for failing to pay for an abortion service conducted on her by the facility.

The Cosmas Demien Clinic is holding the teenager for her inability to pay the sum of GHC490 for the illegal operation.

The clinic has also seized a police enquiry form seeking investigations into the conduct of a supposed quack doctor operating in the region, Starr News’ Kojo Ansah has reported.

The girl was rushed to the clinic at the verge of death after reportedly patronizing the services of an alleged fake abortion doctor operating in the Krobo community.

She was discharged on Monday but her father failed to raise the bill even after selling his two goats. The troubled parent even went ahead to lease his farm land but still could not make the money.

Medical director at the hospital Dr. Demien Akwetey, has said until the entire bill is paid by the family, the girl will not be released.

According to Kojo Ansah, the detention of the teenager is making it difficult for the Police to investigate the matter involving the quack doctor.