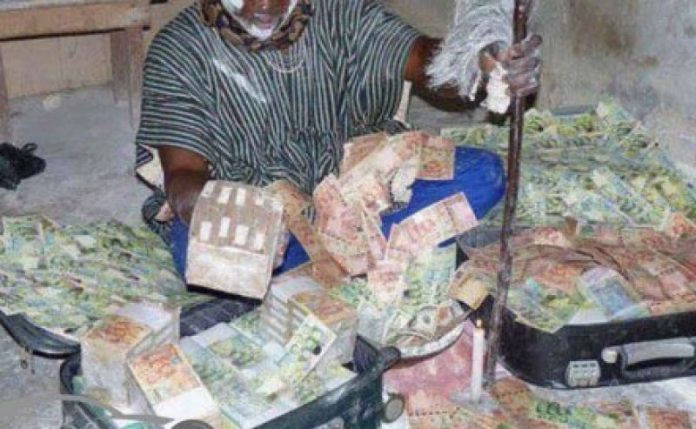 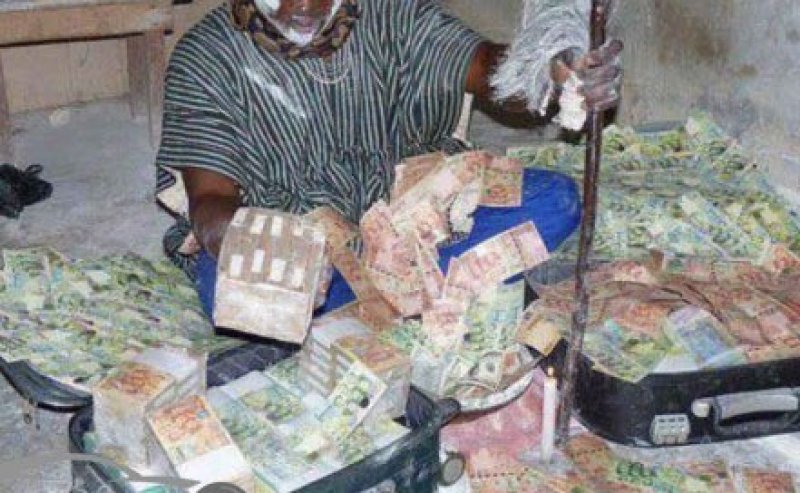 Two persons have been hospitalized at the Koforidua Government Hospital after drinking a concoction for money rituals.

The two, Ben and Kwame Budu, 26 and 46 years respectively, were allegedly given the concoction by an Accra based ‘Mallam’ who was invited to Korley-Nkwanta, a suburb in the New Juaben Municipality of the Eastern region to assist them get rich quickly.

Information gathered by Starr News indicates that, the two collapsed suddenly after drinking the concoction prepared for them by the ‘Mallam’ on Tuesday.

The ‘Mallam’ and his accomplices have been arrested by the Regional Police Command to assist with investigations.

Narrating the incident to Starr News’ Eastern regional Correspondent, Kojo Ansah, Cousin to one of the victims Kwabena Koranteng said, the Mallam and his accomplices were first consulted by the duo to assist their family dig out a pot of gold believed to have been hidden by their forefathers.

According to Koranteng, the Mallam and his cohorts were hosted in Korley-Nkwanta and after collecting GHc700 from the family to perform some rituals.

They later went to Afiafi, the Village where the gold is believed to have been hidden at midnight to perform the rituals and dig out the hidden gold.

The Mallam after the rituals warned the family not to open the pot to prevent them from spiritual deaths until the agreed fees of GHC3, 600 charged in addition to a cow and a Sheep were paid to perform rituals to cleanse the “gold” before viewing and selling.

Three days later, out of suspicion, an audacious member of the family broke the pot to confirm the claims of the Mallam but discovered that the pot which the Mallam claimed contained gold was a hoax and instead was filled with stones.

This infuriated the family members who accosted the mallam and his followers and asked them to refund all monies taken from the family and other residents which allegedly amounted to over GHC7000.

However, three days later, Ben and Budu invited the Mallam again to help them get rich with spiritual Money.

The Mallam, allegedly prepared a concoction for the victims to drink after some rituals which they obliged but collapsed suddenly with severe abdominal pains and were rushed to the Koforidua Government Hospital on Tuesday where they have been admitted.